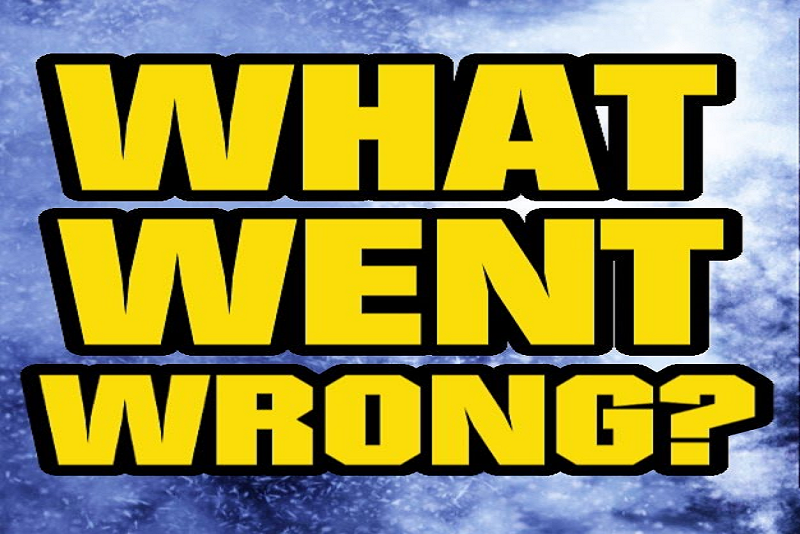 Mid Atlantic Capital Corporation agreed to a $100K fine to settle FINRA charges that it failed to adequately supervise the private securities transactions of 2 registered reps.

FINRA FINDINGS.    In September 2011, 2 new registered reps – TD and WG - informed the Firm about their involvement with a hedge fund, which operated out of their office in Buffalo, NY. From that point until to January 2013, TD and WG participated in securities transactions through the Fund, and received compensation from the Fund in connection with those transactions. Mid Atlantic did not receive any of that compensatation, and the firm apparently viewed the transactions as outside business activities – rather than as private securities transactions. As a result, the firm did little more than receive monthly statements from the Fund's custodian and administrator.

However, because the reps' involvement with the Fund were, in fact, private securities transactions, the firm had several obligations that it failed to fulfill, namely:

Failure to supervise such private securities transactions would violate FINRA Rules 3280 (Private Securities Transactions of an Associated Person) and 3110 (Supervision).

FINANCIALISH TAKE AWAY.   Refer to today’s posting, FINRA Sanctions for Undisclosed OBAs and PSTs, which lays out the rules governing “outside business activities” and “private securities transactions.”

Without naming names, a Mid Atlantic EVP has served as Chief Compliance Officer since May 2004. We’ll give him the benefit of the doubt, and chalk up the error to an isolated oversight. According to BrokerCheck, the $100K fine was the firm’s first sanction since 2011.