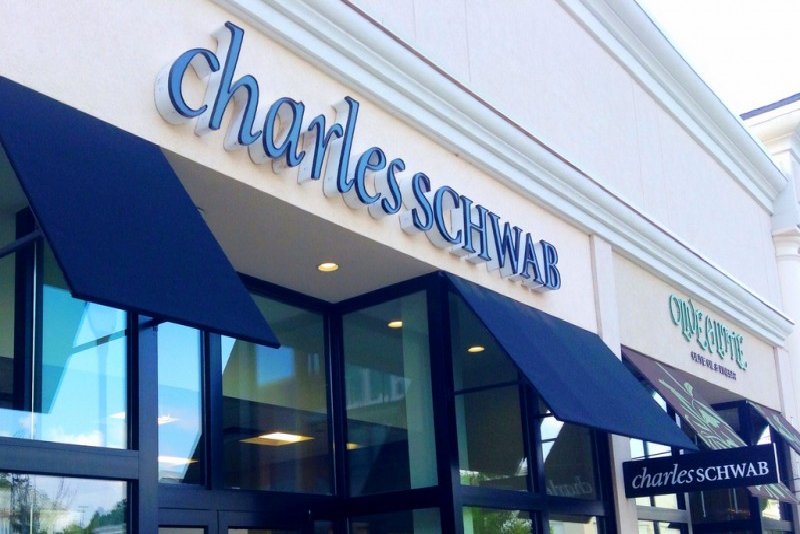 Charles Schwab & Co. agreed to pay a $2.8 million fine to settle SEC charges that it failed to file Suspicious Activity Reports (SARs) on the suspicious transactions of independent investment advisers that it terminated from using Schwab to custody their client accounts.

By its actions, Schwab violated Section 17(a) of the Securities Exchange Act of 1934 [books and records] and Rule 17a-8 thereunder [financial recordkeeping and reporting of currency and foreign transactions].

SEC FINDINGS.    In 2012 and 2013, Schwab terminated from its custodial platform 83 independent investment advisers for engaging in activity that Schwab determined violated its internal policies and presented risk to Schwab or its customers. At least 47 of those terminated advisers had engaged in transactions through Schwab’s custodial platform that Schwab knew, suspected, or had reason to suspect were suspicious and required the filing of a SAR. Yet, Schwab failed to file SARs on the suspicious transactions of 37 of them.

Schwab’s failure to file the SARs at issue indicates the firm’s inconsistent implementation of policies and procedures for identifying and reporting suspicious transactions. Although Schwab investigated and terminated the Advisers, it lacked clear or consistent pols and procedures regarding the types of transactions on which SARs needed to be filed. For example ...

Furthermore, Schwab failed to file SARs where it suspected or had reason to suspect that the terminated adviser had misused client funds but the client had not complained.