50 Largest Global Banks That Played in the 'Russian Laundromat' 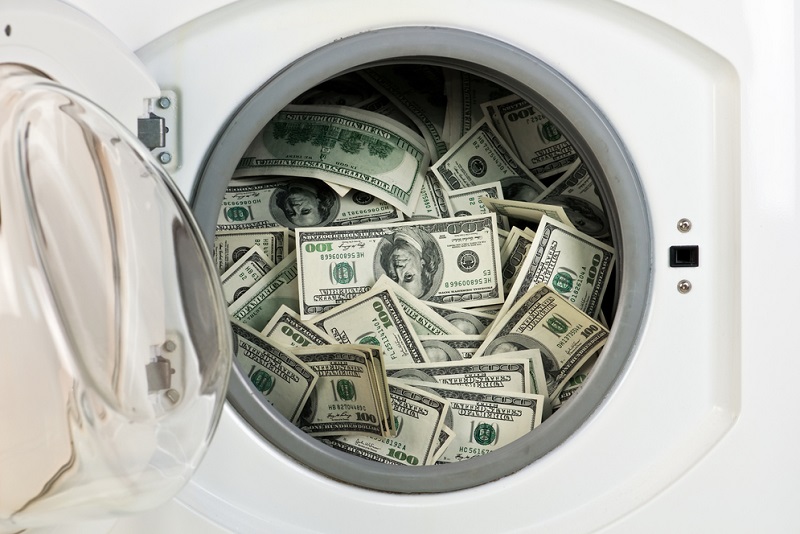 Between 2010 and 2014, at least $20.8 billion was laundered out of Russia and funneled into banks in Moldova and Latvia. From there it was spread into 96 countries. The Organized Crime and Corruption Reporting Project (OCCRP), which broke the story in 2014, dubbed it “the Russian Laundromat.”

Click here for the 50 largest global banks involved in the scheme. (The list is missing the China Construction Bank, which took in $122 million.)

Here are the more familiar U.S. and European bank names: