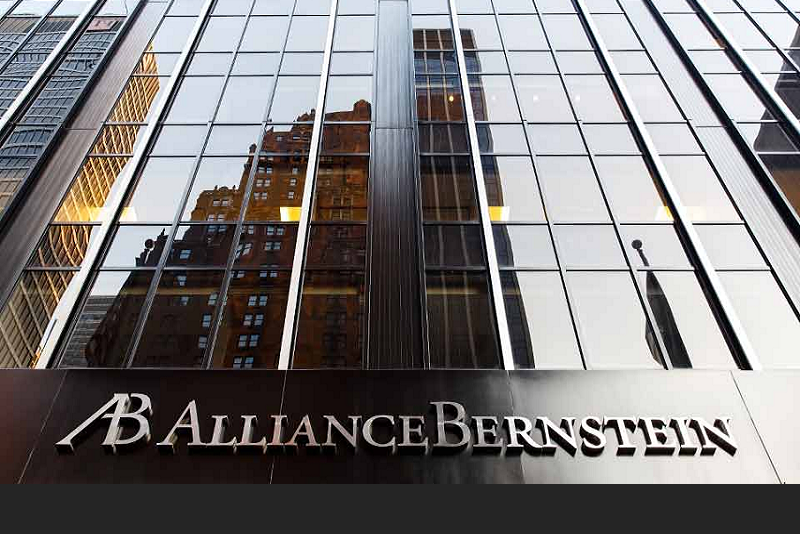 Money manager AllianceBernstein, a wholly-owned subsidiary of insurer AXA SA, is planning to move some of its staff from New York to Charlotte, NC, and San Antonio, TX, in a move to cut expenses. AllianceBernstein has an office in San Antonio, while AXA is in the process of expanding its base of operations in Charlotte.

The moves, which have not been finalized and could change, would affect only a portion of AllianceBernsteim's more than 3,400 employees worldwide – most are based in New York, London and Hong Kong. The move, if it proceeds as anticipated, would likely be completed by late 2018.

The planned moves are a response to the losing battle that AllianceBernstein and other active money managers are having with index-based mutual funds and ETFs, which offer investors lower fees and competitive returns.

Charlotte, NC, has been prominently mentioned because parent company AXA SA has been growing its footprint there. According to FoxBusiness, the firm announced in May that it would almost double its head count there over the next 5 years. That city is home to big banks including Wells Fargo & Co. (from its acquisition of Wachovia Bank) and Bank of America Corp.