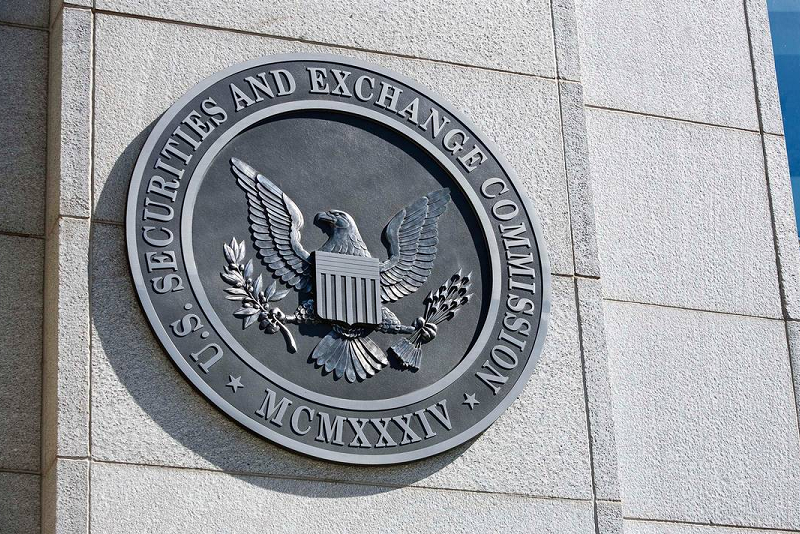 The SEC charged Alpine Securities Corporation, a Salt-Lake City-based broker-dealer, with violating anti-money laundering laws, as it pertains to its alleged practice of clearing transactions for microcap stocks that were used in manipulative schemes to harm investors. Scottsdale Capital advisors, an affiliated entity, introduced customers to Alpine, including those who conducted the majority of the transactions that are the subject of this matter. Like Alpine, Scottsdale’s business focuses on microcap stock transactions.

BACKGROUND.    Alpine Securities is a Salt Lake City, UT-based self-clearing broker-dealer and a FINRA member since 1984. SCA Clearing, LLC, is Alpine’s parent company. Scottsdale Capital Advisors Corp., a retail and institutional broker-dealer that’s been registered with FINRA since 2002, is also registered as an RIA with the states of Arizona and California. All three companies are owned and operated by John Hurry, and to a less extent, by his wife Justine Hurry.

SEC FINDINGS.    The SEC’s complaint alleges that Alpine routinely and systematically failed to file SARs for stock transactions that it flagged as suspicious.  When it did file SARs, Alpine allegedly frequently omitted the very information that formed the bases for Alpine knowing, suspecting, or having reason to suspect that a transaction was suspicious.  As noted in the complaint, guidance for preparing SARs from the U.S. Treasury Department’s Financial Crimes Enforcement Network (FinCEN) clearly states that “[e]xplaining why the transaction is suspicious is critical.”

According to the SEC complaint, Alpine Securities is charged with: