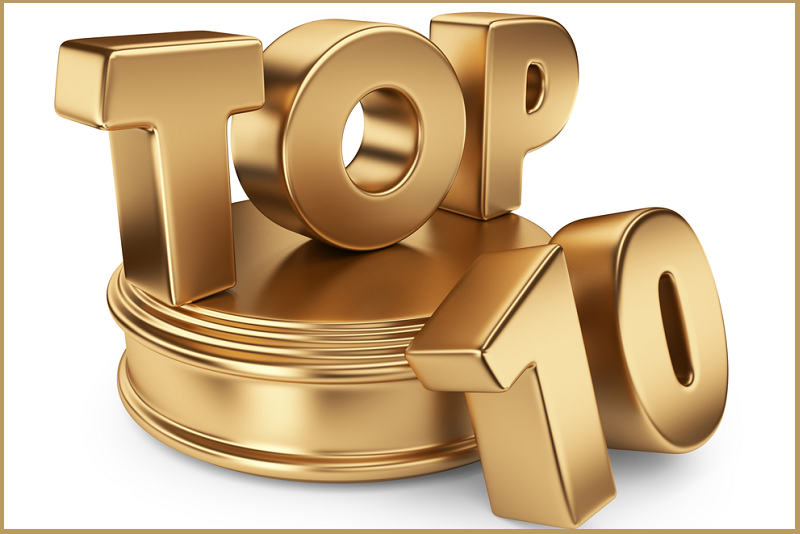 With the 4th-quarter earnings season nearing a close, it's time to update the list of the 10 biggest banks in America.

JPMorgan Chaseis way out in front with $2.5 trillion worth of assets. If one was to factor in the assets JPMorgan administers for institutional investors, the figure would climb to $23 trillion.

Bank of America retained its position at #2, with Wells Fargoat #3 amd Citigroup #4.

What's really interesting is the immense dropoff to U.S. Bancorp, which is #5. Outside the big 4 banks, U.S. Bancorp remains the nation's largest regional bank. Based in Minneapolis, USB is arguably better positioned than any of its competitors to outperform the industry in the years ahead.