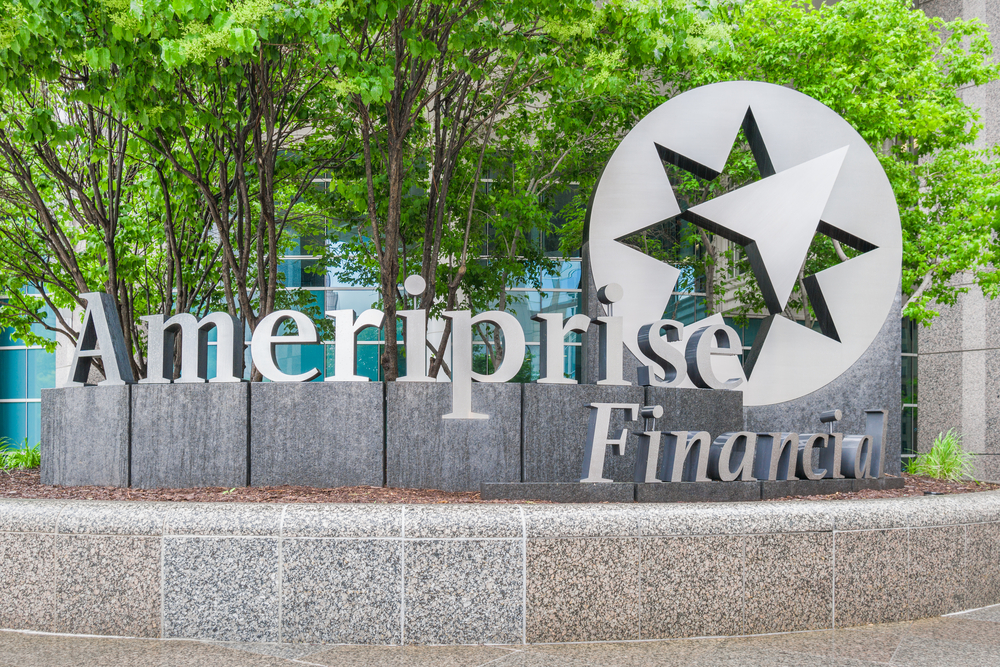 Ameriprise Financial Services, a dually-registered B/D and RIA, agreed to pay a $4.5 million fine to settle SEC charges that it failed to safeguard retail investor assets from theft by its representatives.

Apparently, 5 Ameriprise Registered Representatives (“RRs”) committed numerous fraudulent acts, including forging client documents, and stole more than $1 million in retail client funds over a 4-year period. The RRs were based in Minnesota, Ohio, and Virginia, and 3 previously pled guilty to criminal charges. Each RR was terminated by Ameriprise for their actions.

In determining the severity of sanctions, the SEC took into consider Ameriprise’s remedial acts, which included the following: (i) retention of a compliance consultant; (ii) implementation of a new system to safeguard clients’ money; and, (iii) reimbursement to all impacted clients for the losses they incurred.

SEC FINDINGS.    Ameriprise Financial Services is a diversified financial services firm with its principal corporate office in Minneapolis, MN. The firm is a wholly-owned subsidiary of Ameriprise Financial, Inc., a publicly-traded company. Ameriprise has approximately 9,700 representatives, maintains some 3,800 branch offices, and reported around $198 million in assets under management (as of August 2017).

From 2011 through 2014 (the “Relevant Period”), Ameriprise failed to adopt and/or have in place policies and procedures reasonably designed to safeguard retail investor assets against misappropriation by its RRs. While Ameriprise employed certain automated surveillance tools to prevent and detect whether an RR may have engaged in fraud by misappropriating funds from a client account, one system did not function properly and a second faced limitations.

SYSTEM #1 - THE ‘FRAUD EARLY DETECTION SYSTEM’ (“FEDS”) was intended, among other things, to identify situations where an RR attempted to change the address associated with a client’s account to an address controlled by the representative – e.g., his home or business address. However, a technical error went undetected until December 2013, which prevented FEDS from functioning properly. Specifically, it did not identify instances where an RR sought to gain control of a client’s account by improperly changing the address associated with the account to one that the RR controlled.

SYSTEM #2 - AN AUTOMATED TRANSACTION-BASED ANALYSIS TOOL (“ANALYSIS TOOL”), was intended to identify, among other things, situations where an RR attempted to direct a cash disbursement from a client account to an address controlled by an RR. However, during the Relevant Period, a limitation in its design with respect to cash disbursements via check, rendered the Analysis Tool incapable of detecting certain unauthorized disbursements from client accounts to addresses associated with the RR.

The Analysis Tool also was not utilized to detect fraudulent money movements where the disbursement was made by wire transfer. Instead, Ameriprise relied on a manual process to detect wire transfers to external accounts controlled by an RR. On multiple occasions during the relevant period, Ameriprise did not detect the fraudulent transfer of funds from client accounts to destinations that were controlled by its RRs.

[For further details on this case, click on SEC Order.]