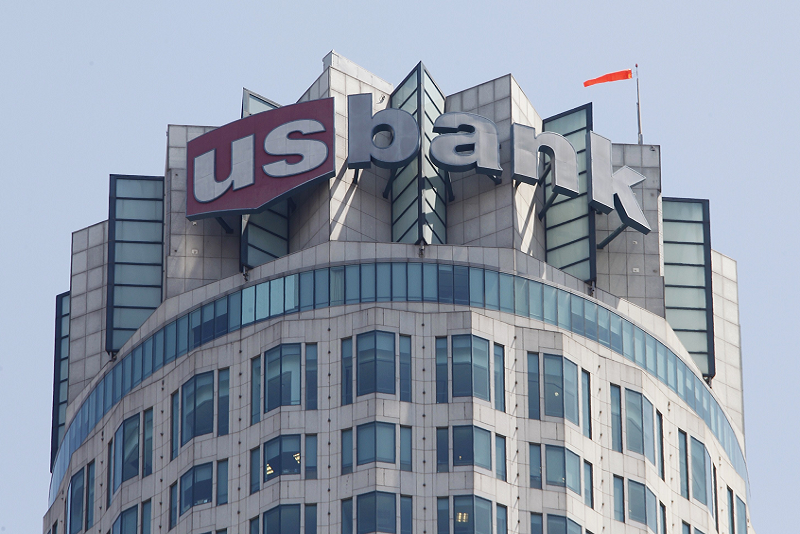 US Bank as agreed to pay over $613 million in fines to settle Federal charges that it had poor anti-money laundering controls in place. The pot will be split among several federal agencies:  $453Mn to the U.S. Treasury; $70Mn to FinCEN (Financial Crimes Enforcement Network); $15Mn to the Federal Reserve; and, $75Mn to the OCC (Office of the Comptroller of the Currency).

Regulators say the Minneapolis-based bank – and 5th largest bank in the country – willfully violated the Bank Secrecy Act, failing to report suspicious activities. For 5 years, beginning in 2009, the bank didn’t set up or maintain adequate AML systems. The staff dedicated to this area was stretched thin, causing the bank to miss ‘substantial’ numbers of suspicious transactions. Bank staff then tried to hide these limitations from OCC examiners.

In one particular example, US Bank’s AML personnel failed to file Suspicious Aactivity Reports, or SARs, on a customer named Scott Tucker, who used several accounts to launder ill-gotten proceeds from a fraudulent payday lending scheme. In fact, the bank didn’t file an SAR on Tucker until 2013, when it received a subpoena from the U.S. attorney in Manhattan - even though bank personnel knew that the FTC had filed a suit against Tucker. In 2017, Tucker was convicted in federal court and sentenced to more than 16 years in prison.

US BANK INCURS RELATIVELY LIGHT SANCTIONS.    As the NYTimes notes, the sanctions against US Bank were modest compared with cases against HSBC and Standard Chartered. While US Bank’s issues focused mainly on its failure to detect and report suspicious activities, the other banks were found to have done business with drug gangs and countries like Cuba and Iran that had been under international sanctions.

Given the fact that US Bank’s settlement includes a so-called deferred prosecution agreement, the bank’s AML programs will be subject to monitoring by federal authorities for at least the next 2 years - though the bank has already started to upgrade its AML practices by hiring staff, upgrading systems and installing a new leadership team.