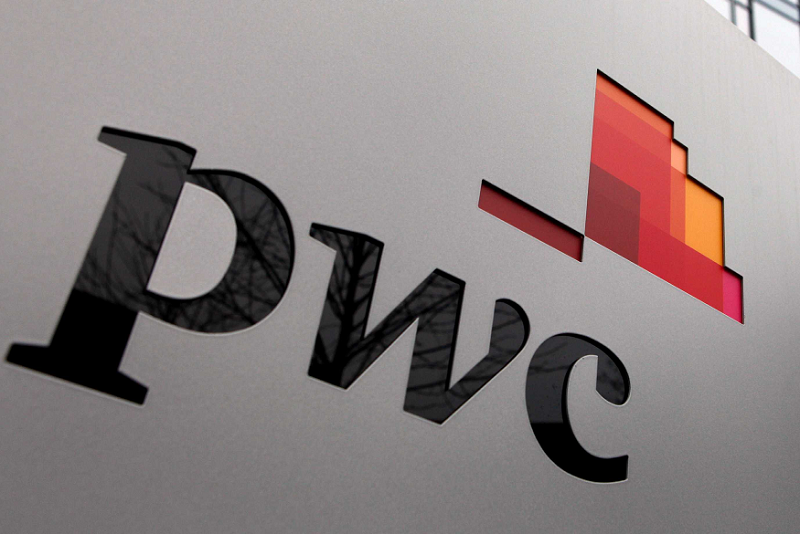 For its fiscal year 2014, Merrill Lynch originally reported that it had complied with the rule and that its internal control over compliance with the rule was effective. Yet, the Public Company Accounting Oversight Board found that, in February 2015, PwC issued audit and examination reports without obtaining sufficient evidence about Merrill's compliance assertions, as required by PCAOB auditing and attestation standards.

Sixteen months later, in June 2016, the SEC found that for several years - including fiscal year 2014 - Merrill Lynch had been holding tens of billions of dollars of its customers' fully paid and excess margin securities in accounts that were subject to liens by 3rd parties, also in violation of the Customer Protection Rule.