Bitcoins: While You Were Sleeping

As shown on the following chart pulled from coinmarketcap.com, there are now 14 cryptocurrencies that spot market capitalizations of $1 billion or more – thanks in large part to the meteoric rise in price over the past 7 days. 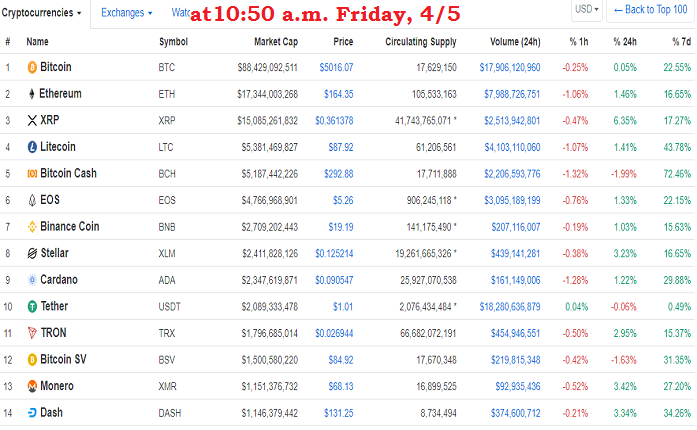 Which leaves many sideline investors wondering: Should I invest now and not miss the next rally or ... did I 'miss the boat' and stay on the sidelines?

I’m probably the last person to ask – I frequently second guess my own investment decisions. However, you might want to read an article by Bloomberg’s Vildana Hajric, who reports: Bitcoin Most Overbought Since Record Run, Technical Gauge Says. While rising markets are certainly better than falling markets, investors typically prefer more gradual price movements.

That said, cryptocurrencies markets are suited more for traders than investors. And regardless of whether you're a trader or an investor, you've got to have a high tolerance for volatility. 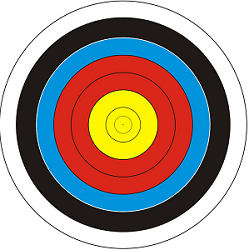 Final Word of Caution: If you’re fortunate enough to catch Bitcoins or other cryptocurrencies on the uptick, be sure to put aside enough cash to pay for the income taxes on your capital gains. The IRS puts a target on the backs of crypto-investors.