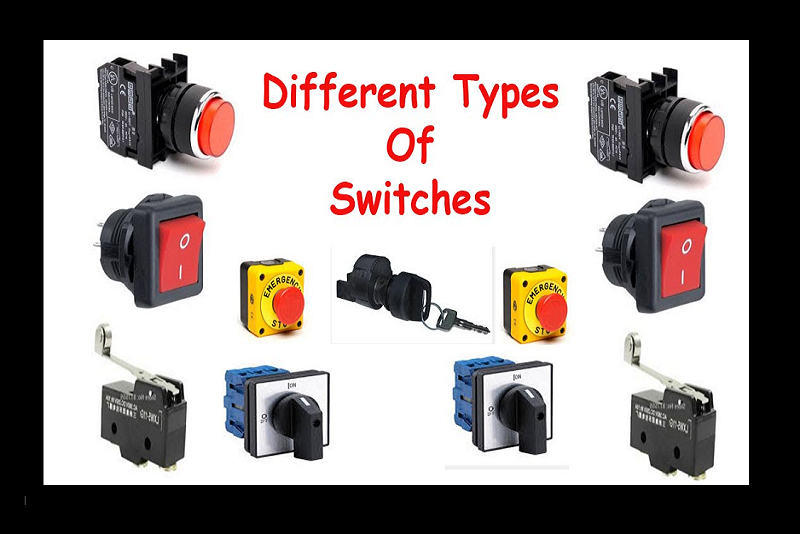 Regulators view switching in and out of Unit Investment Trusts and other prospecuts products with scepticism, heightened scrutiny and greater attention to detail. So, when customers engage in such transactions, a broker had better make sure he or she is "dotting all the i's" and "crossing all the t's" - because FINRA will allow very little wiggle room when examining trade documentation.

James Maendel agreed to a $10K fine and a 45-day suspension to settle FINRA charges that he negligently caused his member firm to maintain inaccurate records with respect to 48 transactions in which a customer liquidated a prospectus product – i.e., traded and non-traded REITs - to purchase another prospectus product.

BACKGROUND.    Maendel, a resident of White Lake, MI, has 17 years’ experience with 6 firms. He holds a Series 7 General Securities Rep license. From September 2010 to January 2015, Maendel was associated with LPL Financial. He currently is associated with another FINRA member firm. He does not have any relevant disciplinary history.

FINRA FINDINGS.    Between December 2012 and January 2015, James Maendel negligently caused his firm to maintain 2 distinct types of inaccurate books and records with respect to 48 transactions in which a customer liquidated a prospectus product to purchase another prospectus product: (i) “switch forms;” and, (ii) trade blotters.

For such transactions, LPL required that brokers submit an “Investment Switch/Exchange Disclosure Form," which requires the broker to provide, among other things, the following information:

Maendel satisfactorily provided narrative evaluations by describing the anticipated qualitative advantages for the transaction – e.g., reflecting occasions where Maendel's customers exchanged products in different asset categories and market sectors in response to changes in their preferred allocations, with reference to major market events and longer-term forecasts.

However, Maendel caused 48 of the switch forms he submitted to LPL to contain inaccurate information about transaction costs. This occurred for 3 reasons. and some switch forms were inaccurate for more than one reason:

In addition, Maendel also caused his firm's trade blotter to be inaccurate with respect to 11 transactions he correctly reported as solicited on switch forms.

In response, Maendel defended his position with the following comments:

“there have never been any client complaints either orally or in writing regarding any trades in question. these trades were all done in direct consultation with clients, and with the required documentation completed and signed by my clients, myself and appropriate supervisors. the short-term holding periods mentioned resulted directly from my best efforts as financial advisor to respond to individual client concerns to mitigate portfolio risk in sectors where fundamentals appeared to be shifting, including the energy sector which we exited safely when oil broke support and before the subsequent strong decline in the second half of 2014. the inaccurate disclosures cited were miscalculations, and unintentional.”

While Maendel undoubtedly acted in the best interests of his customers, he apparently committed unintentional errors in his disclosures and calculations. And so he bit the bullett, paid the consequences, and moved on. I wonder if he continues to dabble in prospectus product switches at his new firm.