Connecticut Man Who Ran Ponzi Scheme As Teen Gets Prison 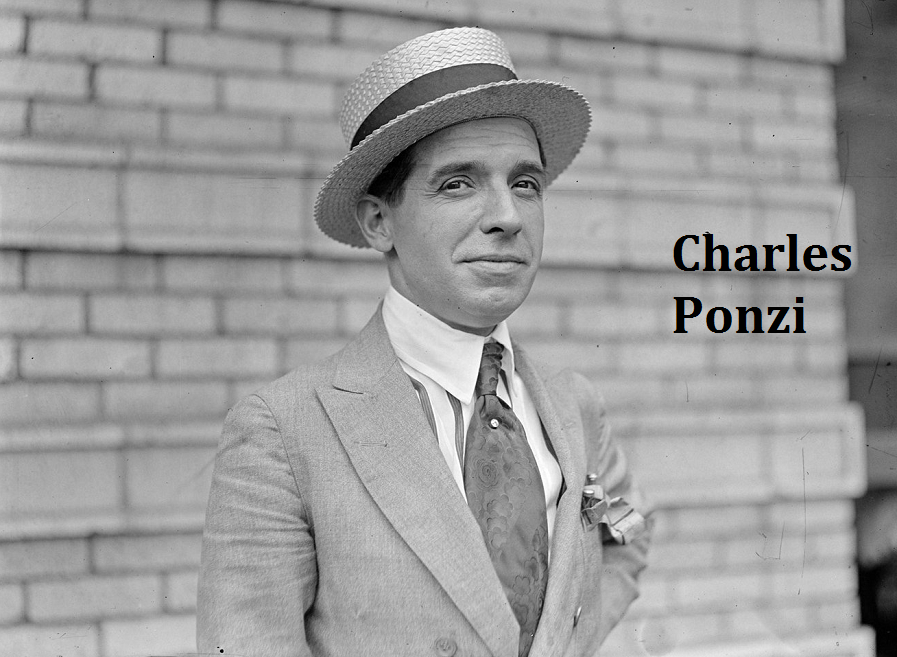 A Connecticut man was sentenced on Wednesday to 3 years in prison after being convicted of bilking investors out of nearly $500,000 in a failed Ponzi scheme he ran while still a teenager. Ian Parker Bick, now 21, of Danbury, was sentenced by U.S. District Judge Jeffrey Meyer in New Haven. The judge also ordered Bick to spend at least 1 year in home confinement following his release from prison, and to make full restitution to his victims.

Prosecutors said Bick began soliciting funds from friends, former classmates and their parents in 2012, when he was 17, using entities such as This Is Where It's At Entertainment and Planet Youth Entertainment. Bick was accused of promising high returns by promoting concerts and reselling electronics online, only to use money he raised for personal expenses such as hotel stays and jet skis, and to make assorted payments to some of his investors.