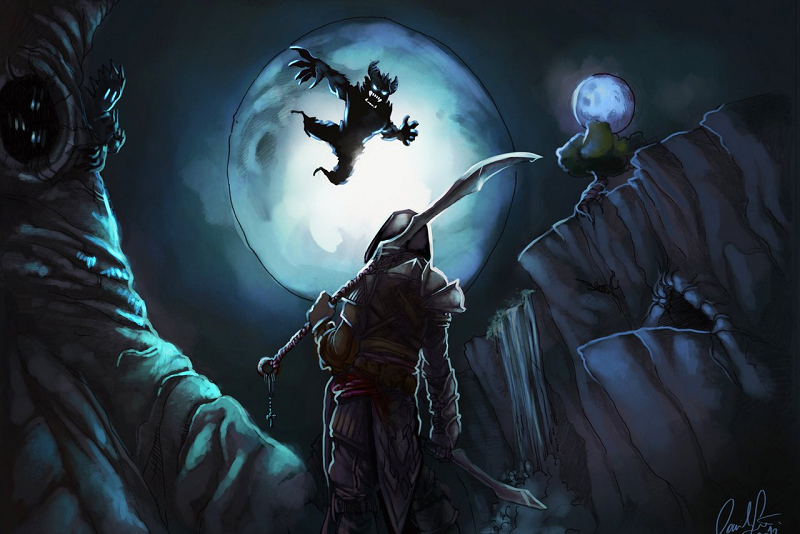 Bolton Global Capital agreed to a $45K fine to settle FINRA charges that it failed to adequately supervise the creation and dissemination of consolidated reports.

BACKGROUND.    Bolton, which is based in Boston, MA, has been a FINRA member since 1984. The firm conducts a general securities business and employs around 136 registered reps in 60 branch offices. The Firm had no relevant disciplinary history.

A “consolidated report" is a document provided by a broker to a customer that, in many cases, combines information regarding most or all of the customer’s financial holdings, regardless of where those assets are held. Consolidated reports offer a broad view of customers’ investments and may provide not only account balances and valuations, but performance data as well.

In April 2010, FINRA issued RegNote 10-19 to remind member firms that consolidated reports are communications with the public by the firm and must be clear, accurate, and compliant with federal securities laws and FINRA Rules. The Notice cautioned that consolidated reports, "[i]f not rigorously supervised . . . can raise a number of regulatory concerns, including the potential for communicating inaccurate, confusing or misleading information to customers ... and the use of these reports for fraudulent or unethical purposes." Accordingly, firms "must ensure that the size and complexity of the consolidated reporting program does not exceed the firm's ability to supervise the activity and to subject it to a rigorous system of internal controls."

FINANCIALISH TAKE AWAYS.    Judging by past FINRA sanctions, Bolton Global Capital seems to have gotten off relatively easy – with a fine of $45K. In previous months - going back to October 2016, FINRA has reported sanctions against 10 firms, with fines ranging from $75K to $1Mn.

This case was reported in FINRA Disciplinary Actions for August 2017.