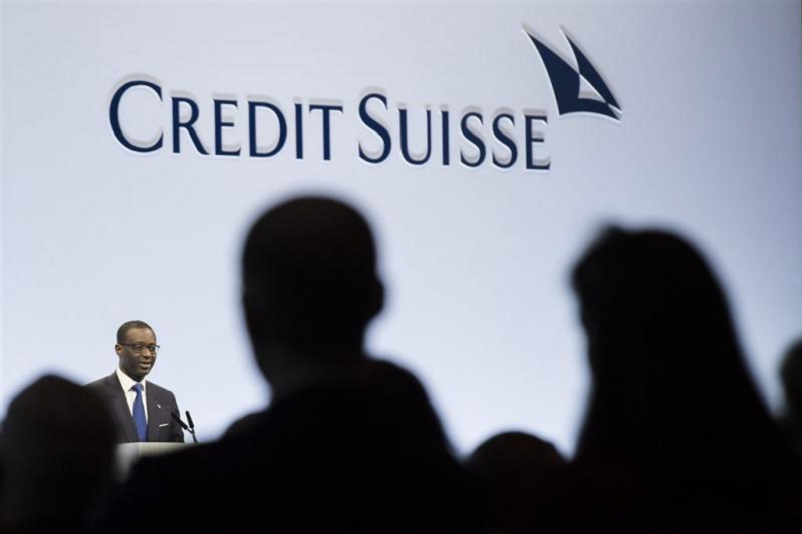 Credit Suisse agreed to pay $10 million to settle charges brought by the SEC and the Office of the New York Attorney General regarding material misrepresentations and omissions made in connection with its now-closed Retail Execution Services (“RES”) business’ handling of certain customer orders.

SEC FINDINGS.    Between mid-2011 and March 2015, Credit Suisse operated a New York-based wholesale market making business called Retail Execution Services, which executed retail-originated orders in equity securities sent by other broker-dealers. During this period, RES executed both “held” and “not held” equity orders for its retail broker-dealer customers, including over 15 million held retail-originated equity orders (over 8.5 billion shares) having a total market value of approximately $227 billion.

Beginning in mid-2011 and continuing until March 2015 (when RES closed), RES made material misrepresentations and omissions as to its handling of held retail equity orders, in violation of Section 17(a)(2) of the Securities Act.