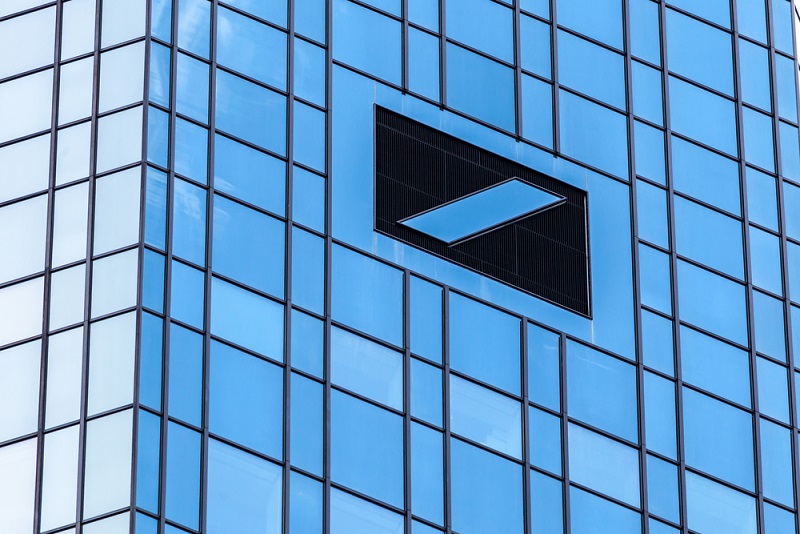 Deutsche Bank announced that Thomas Patrick is the new head of the bank's U.S. operations. He replaces Bill Woodley, who will leave the bank.

Patrick, who joined DB in 2012 after 18 years at Bank of America, has been running the bank’s global stock-financing and trading business since November 2015. Patrick will continue in that role while assuming the added responsibilities of heading U.S. operations. He will report to CEO John Cryan.