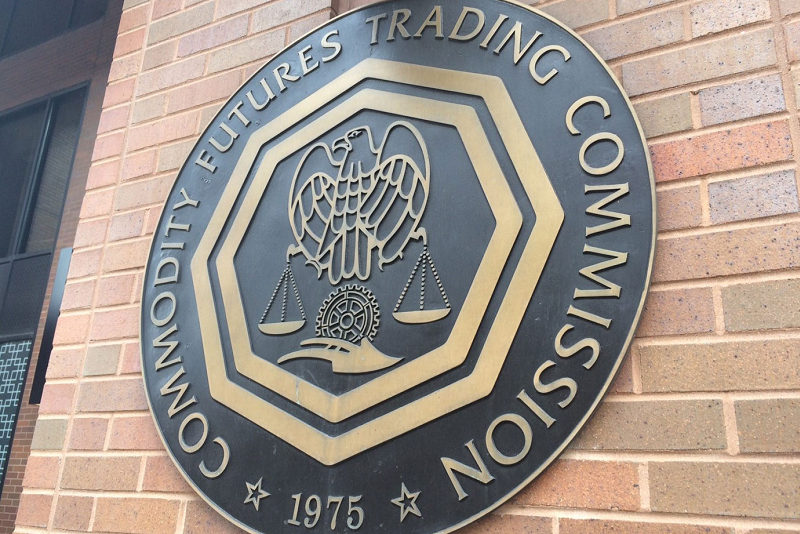 CFTC Acting Chairman Christopher Giancarlo announced that Erica Elliott Richardson has been appointed to serve as Director of the Office of Public Affairs (OPA), effective immediately. Ms. Richardson served as the Communications Director to Majority Leader Kevin McCarthy on Capitol Hill during his tenure as Whip.

A graduate of Auburn, Ms. Richardson lives in Washington and London with her husband, Matthew, and is currently pursuing a Doctor of Law and Policy at Northeastern in Boston.

Steven Adamske, who has served as OPA Director since 2011, will continue to serve the CFTC as a policy advisor to Commissioner Sharon Bowen.