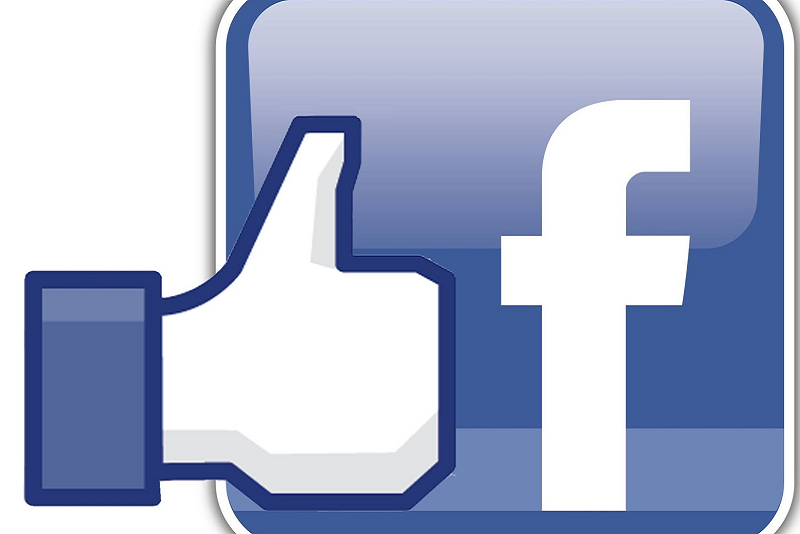 Back in 2011, Tim Burns of ESG Capital thought he was buying $11.25 million of pre-public Facebook shares held by Mexican billionaire Carlo Slim. David Meyer, an attorney with Venable LLP, assured investor Burns that he represented “Ken Dennis” and Soumaya Securities, to whom the money would be wired.

Funds were wired, but shares were never delivered. Fact is that Slim was never in the market to sell Facebook shares, Soumaya Securities didn’t exist, and “Ken Dennis” was a name adopted by Troy Stratos, the convicted fraudster who pulled off the scam.

ESG Capital followed up by suing Venable LLP, a 600-member BigLaw firm, and attorney David Meyer. On Wednesday, a settlement in the lawsuit was announced – though terms were not announced.

Venable had no comment on the settlement, and the law firm for Meyer, who left Venable in 2012, didn’t return calls.

Postscript:  Stratos was sentenced at a December hearing in Sacramento to nearly 22 years. The punishment also took into account his fleecing the ex-wife of Eddie Murphy out of $10 million

ESG’s Burns is also behind bars for embezzling funds he thought would be his Facebook profits to buy a $4.6 million beach house.