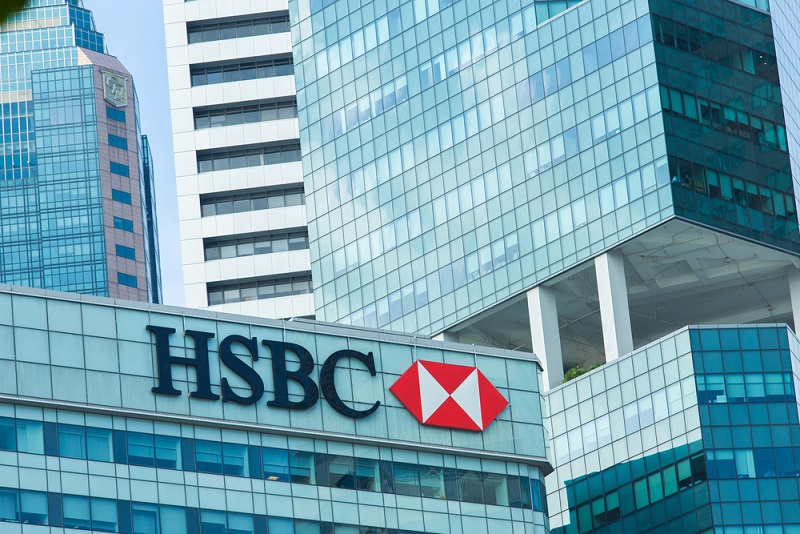 Stuart Scott, former head of HSBC currency trading in Europe, was arrested in London on U.S. charges that he, along with his direct report, Mark Johnson, conspired to rig forex markets. Johnson, who was HSBC’s global head of forex cash trading, was arrested last July as he tried to board a plane in NYC’s JFK Airport.

Since then, federal prosecutors have been trying to bring Scott to the U.S. to face charges. His arrest in London is just the first step toward fulfilling that goal. However, it may take at least another year before Scott steps foot in the U.S. – i.e., if he fights extradition.

The pair stand accused of manipulating the pound sterling by front-running a client’s (Cairn Energy Plc) $3.5 billion currency transaction. In doing so, they generated some $8 million in profit for the bank. Because the conspiracy supposed took place within the territory of New York, it is subject to U.S. jurisdiction.