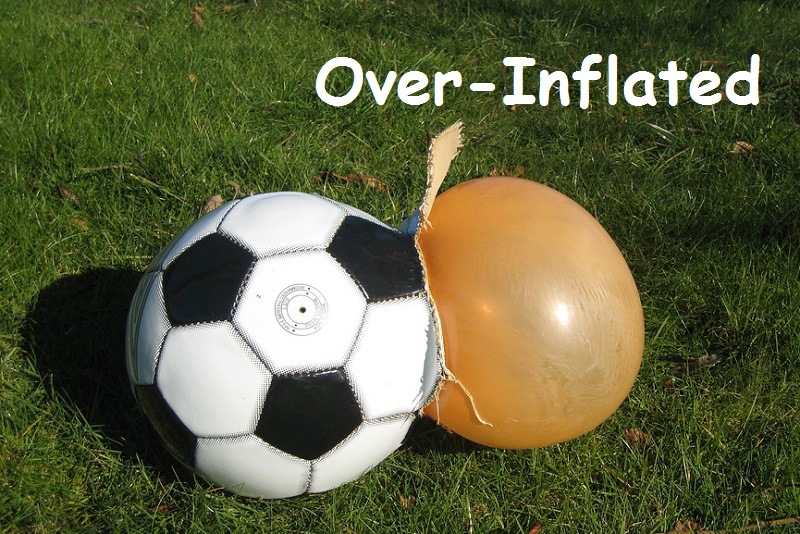 Stefan Lumiere, a former portfolio manager at Visium Asset Management and the former brother-in-law of Visium founder Jacob Gottlieb, is set to begin trial on Wednesday on charges he engaged in a scheme to falsely inflate the value of securities in a bond fund. A criminal investigation into the alleged scheme ultimately led to last year’s closure of the NY-based hedge fund – and charges against 3 others, including Sanjay Valvani, a Visium portfolio manager who committed suicide in June after being accused of insider trading.

According to court papers, Lumiere, 46, served as the portfolio manager for a fund called Visium Credit Opportunities Fund from May 2009 to April 2013. From 2011 to 2013, Lumiere and others, allegedly schemed to defraud investors by mismarking the value of securities held by the fund, which invested in debt issued by healthcare companies. Prosecutors said the practices caused the fund's net asset value to be overstated by tens of millions of dollars each month and deceived investors into believing the bonds were relatively liquid, when they were not.

Lumiere, who was arrested in June, has pleaded not guilty to conspiracy, securities fraud and wire fraud charges.