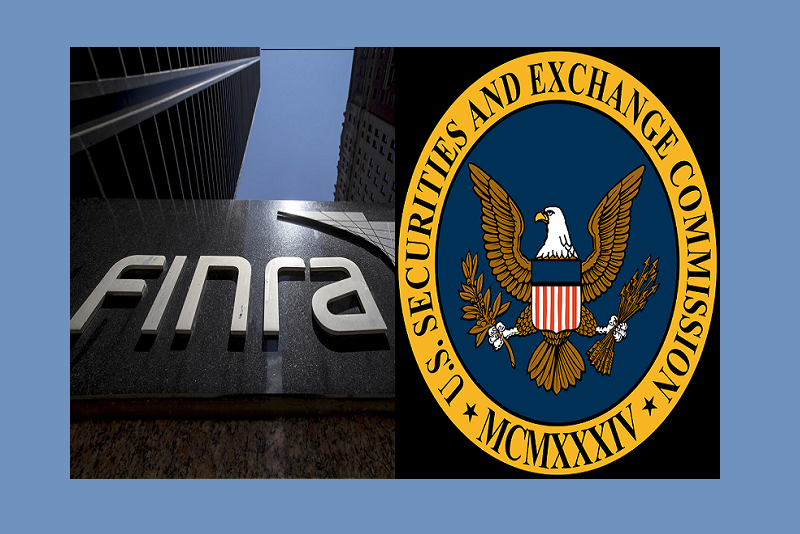 Handing down fair and judicious sanctions can be difficult, and it's understandable that regulators might be reticent about explaining the basis for their decisions. Yet, when it comes to a significant case - one that is trumpeted in Press Releases by both FINRA and the SEC, then the industry deserves comprehensive explanations.

On Wednesday, FINRA and the SEC announced concurrent disciplinary actions against Aegis Capital Corp, with FINRA levying a $550K fine and the SEC levying a $750K fine, along with an SEC order for the firm to retain a compliance expert. [See nearby Financialish story, FINRA, SEC Deliver a 1-2 Combination …]

What makes yesterday’s disciplinary actions somewhat “complicated” is the fact that, just 32 months earlier (July 2015), FINRA sanctioned Aegis for similar violations. In that case, Aegis allegedly violated securities rules and regulations between April 2009 and June 2011 by liquidating nearly 3.9 billion shares of 5 low-priced securities in the accounts of 7 different customers shortly after those shares were deposited into the customers' accounts and without first conducting reasonable and meaningful inquiries of the circumstances surrounding the customers' deposits and subsequent sales of the securities.

As it turned out, those shares were not registered nor were the sales exempt from registration. The customers generated over $24.5 million in proceeds, while Aegis collected over $1.1 million in commissions from these suspicious sales. Aegis settled those charges in 2015 by agreeing to pay a $950,000 fine and to retain an independent consultant to conduct a review of its practices and WSPs. [Refer to FINRA AWC #2011026386001]

FINANCIALISH TAKE AWAYS.    It’s true that FINRA’s two cases with Aegis were settled only 32 months apart, and that a short 7-month gap existed between the violations committed by Aegis in these two cases. Yet, keep in mind that Aegis’s first settlement occurred in 2015 – long after the Relevant Periods for both cases.

Perhaps so, but you wouldn’t know it from yesterday’s case write-ups from FINRA and the SEC. Somewhere in their combined 35 pages of case documentation they surely could have addressed these relevant issues:

Handing down meaningless sanctions serve little purpose other than to provide some window-dressing for regulators. NEXT CASE!

For details on the above-referenced cases, go to ...  FINRA Disciplinary Actions Online, and refer to the Respective Case Number.