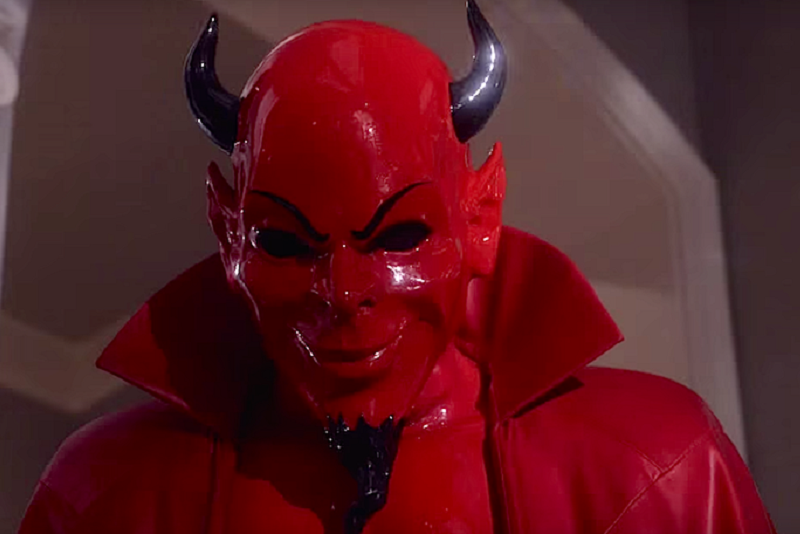 FINRA announced that former Legend Securities rogue broker, Hank Werner, was barred from the industry by a FINRA extended hearing panel. The hearing officers found that Hank Werner, a resident of Northport, NY, had fraudulently churned and excessively traded the accounts of his customer, a blind, elderly widow.

Werner had been the broker for this elderly woman and her blind husband (who died in 2012) since 1995. Yet, after the husband's death, he became widow's ‘Broker from Hell” by preying on her vulnerabilities – at the time she was 77 and in ill health. According to the hearing panel, Werner’s churning made it “impossible for [the customer] to make money.” Specifically, Werner:

Legend Securities, which was also named in an amended disciplinary complaint, failed to respond and accordingly was held in default. The complaint charged that Legend failed to reasonably supervise Werner, which allowed Werner to engage in churning his customer’s account, and failed to establish, maintain, and enforce an adequate supervisory system to ensure that Werner was subject to heightened supervision. The hearing officer issued a default decision censuring and fining the firm $200,000. Legend voluntarily paid $20,000 in partial restitution to the customer.