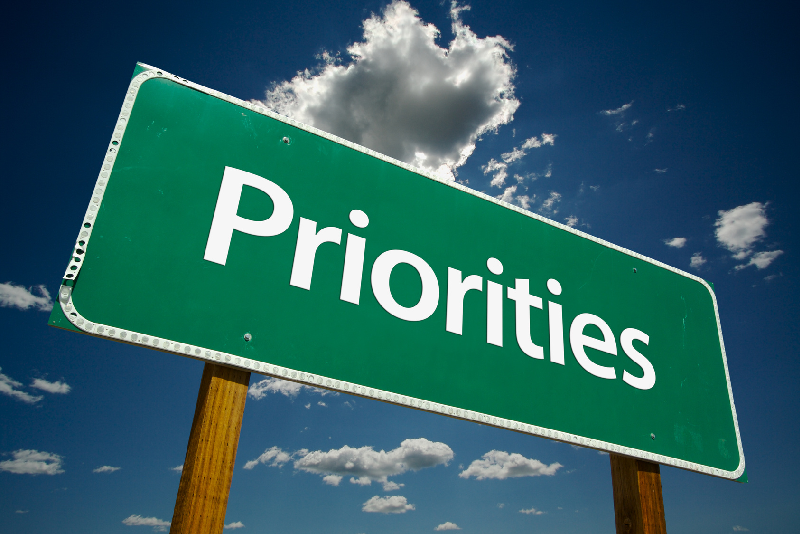 Want a sneak peek into FINRA’s disciplinary priorities - besides what you get from the Financialish.com ‘What Went Wrong’ case studies? Okay, here’s FINRA’s quarterly review, which highlights a sampling of recent disciplinary actions involving registered representatives.

The sample includes settled matters and decisions in litigated cases (National Adjudicatory Council (NAC) decisions and SEC decisions in FINRA cases), and falls under the following topics: [we present #'s 1-4 in yesterday's post, and #'s 5-9 in today's post]

FINRA settled a matter involving a Registered Representative (“RR”) who provided false information to an affiliate of his member firm during the course of an internal investigation concerning his claim that certain charges on his credit card were fraudulent. In August 2015, the RR contacted the issuer of one of his credit cards, which also was an affiliate of the RR's member firm. The RR claimed that several recent charges on his credit card were fraudulent because he had lost his wallet during the timeframe when the charges were incurred.

In October 2015, the RR spoke to the security division of the credit card issuer and claimed he had never been at the location where the charges had been incurred. But after the RR was informed the signatures on the credit card receipts at issue matched that of his bank signature card, the RR claimed someone must have forged his signature. The credit card initiated an internal investigation to determine the veracity of the RR's claims.

In November 2015, the RRr was interviewed as part of the investigation. During the interview, the RR abandoned his stolen-wallet and forgery claims, and now claimed that someone must have drugged him before the disputed charges were incurred because he did not have any memory of the 15-hour period when the charges were incurred.

The RR claimed that he could neither confirm nor deny that he made any of the disputed charges. The RR did not have any plausible basis for claiming that someone had drugged him. Moreover, the RR knew he had been at the location where the charges had been incurred, and that he had authorized the charges at issue. In December 2015, the RR's member firm and its banking affiliate terminated the RR after concluding that his initial fraud claim, and his subsequent alternative explanations during the internal investigation, were false. By making false statements during an internal investigation, the representative violated FINRA Rule 2010.

FINRA settled a matter involving an RR who “structured” cash withdrawals from his personal bank account to avoid the federal reporting requirements of the Bank Secrecy Act (BSA). Structuring occurs when an individual conducts, or attempts to conduct, one or more transactions in currency, in any amount, at one or more financial institutions, on one or more days, in any manner, for the purpose of evading the reporting requirements of the BSA. The phrase “in any manner” includes the breaking down of a single sum of currency exceeding $10,000 into smaller sums at or below $10,000, as well as conducting a series of currency transactions at or below $10,000.

Between January 2012 and May 2014, the RR made 23 cash withdrawals totaling $218,000 from his personal bank account in the amounts of $9,000 or $9,500. The RR intentionally made the 23 cash withdrawals in amounts less than $10,000 in an attempt to evade the banks’ federal reporting requirements under the BSA. The withdrawals did not involve customer funds nor were customers impacted in any way. By intentionally making cash withdrawals from his personal bank account in a manner designed to evade the bank’s BSA federal reporting requirements, the RR violated FINRA Rule 2010.

FINRA settled a matter involving an RR who impersonated 2 customers who held annuity contracts with an insurance company. On 4 occasions between July 2013 and July 2016, the RR telephoned an insurance company’s annuity service department and impersonated 2 customers who held equity-indexed annuities with the company. The RR's telephone calls were intended to obtain current information in preparation for customer meetings, obtain documents that would facilitate a mortgage refinance, and to update a contract holder’s address of record. By misrepresenting his identity to the insurance company, the RR violated FINRA Rule 2010 (ethical standards).

FINRA settled a matter involving an RR who converted his member firm’s funds for his own benefit. Between July and November 2015, the RR's member firm paid for employee parking at the RR's office location under certain circumstances. The member firm typically paid the parking expense by validating parking garage tickets using a parking stamp. When approved, a manager or other designated employee signed or initialed the back of the parking garage ticket.

FINRA settled a matter involving an RR who made unauthorized trades in 6 customer accounts, exercised discretion without authorization in 2 customer accounts, failed to disclose 2 customer complaints to his member firm, and made misrepresentations to his member firm. Between February and April 2015, the RR effected 11 unauthorized trades, both sales and purchases of securities, in accounts belonging to 6 customers without the customers’ knowledge or consent. By executing the trades in customer accounts without the customers’ prior knowledge or consent, the representative violated FINRA Rule 2010.