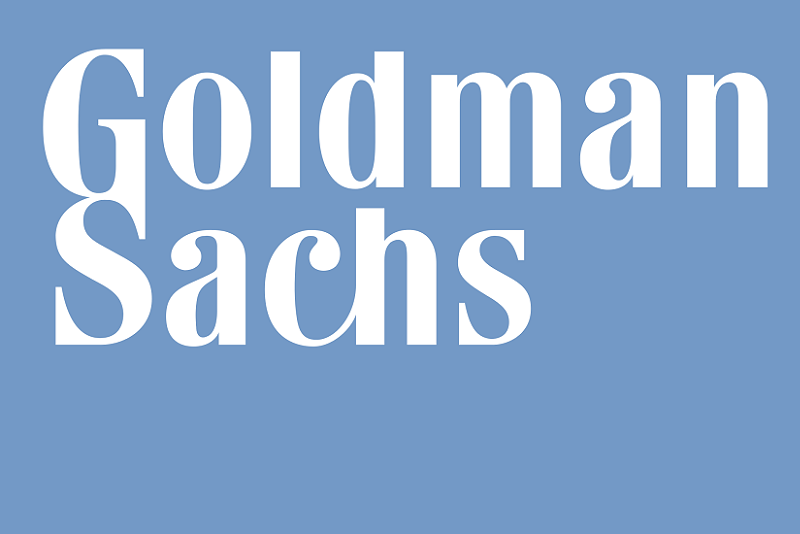 Congratulations go out to David Solomon and Harvey Schwartz, selected to be top lieutenants to CEO Lloyd Blankfein. Solomon, who has served as investment banking co-head, and Schwartz, who has been CFO, will likely share the role of second-in-command. Goldman has a history of co-executives, especially in the No. 2 slot.

The promotions will bring about the most significant top-level management change at the firm in a decade. Technology chief Martin Chavez will likely succeed Mr. Schwartz as finance chief. The elevation of Mr. Chavez, who oversees Goldman's legion of engineers and coders, was less telegraphed and is likely to surprise even seasoned observers of the bank's internal politics. It comes as Goldman has been reinventing itself as a technology firm, using software to launch new businesses and make old ones more efficient.

Mr. Chavez is an alumnus of J. Aron, the commodities trading arm where many of Goldman's leaders, including Messrs. Blankfein and Cohn, got their start. He joined the bank in 1993 and spent his early years as a so-called "strat," creating mathematical pricing and risk models for the firm's traders.

He left after 4 years for a job at Credit Suisse Group AG, then founded and sold a trading-software startup. Chavez returned to Goldman in 2005 and was named CIO 3 years ago.

Mr. Solomon, 54, is the longest-serving head of a major business line at Goldman, having spent a decade atop its investment-banking unit. It is Goldman's 2nd largest by revenues, which are up 60% since 2011 amid a surge in deal making.

Mr. Schwartz, 52, came up through Goldman's securities arm as a salesman and headed the division from 2008 to 2013, when he was named CFO. His tenure has seen Goldman adapt to new capital requirements and regulations.