Here's How Things Could Really Go Wrong for Deutsche Bank 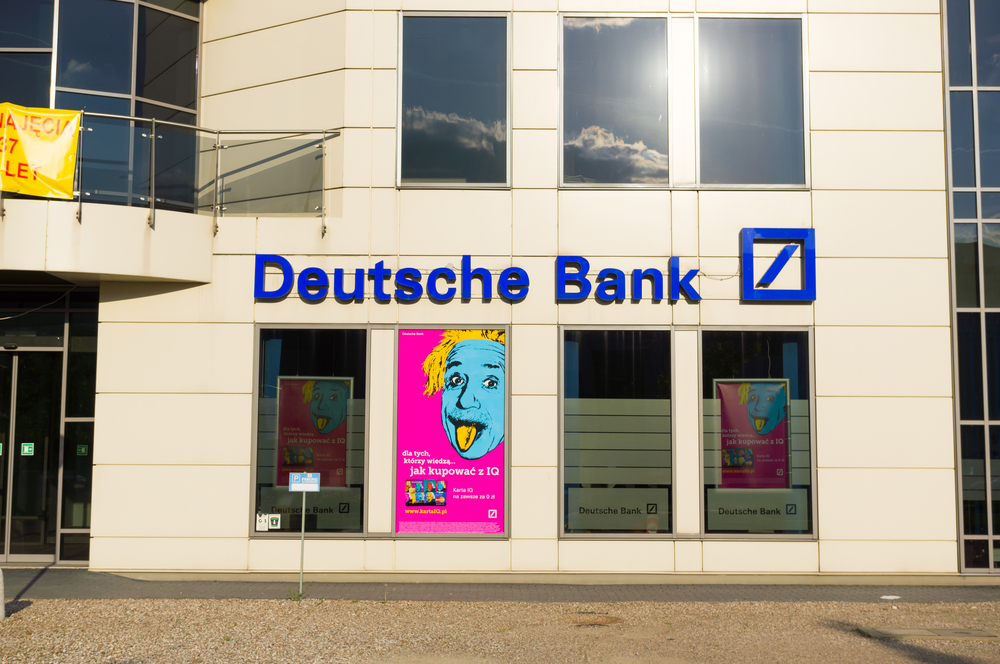 Deutsche Bank has a longer-term problem, where a capital problem can morph into a liquidity problem.

The valuation trap.     If pushed to raise liquidity, the bank would be selling at a time when the rest of the market knows it needs the money, particularly with a costly settlement on the horizon with the U.S. government.

A 'profitability crisis'.     Banking analysts worry that Deutsche is caught in the same profitability trap as its European peers. Deutsche's return on tangible equity for 2016 is estimated at just 3.4%, worse than all but a handful of other banks in Europe and half the total of 6.8% for all institutions on the Continent. U.S.-based banks are projected to have a 10.6% return.

A political problem.     This is a problem faced by banks in general, and by Deutsche Bank in particular.  In the U.S., Sen. Elizabeth Warren and others are “on the attack.”  In Germany, Chancellor Angela Merkel faces intense political pressure not to bail out Deutsche Bank, even though it's clearly the most systemically important European financial institution.  That said, Kroll Bond Rating Agency analyst Christopher Whalen thinks that governments will see that bailing out debtholders at systemically important banks is "far less costly and destructive to society as a whole than engaging in a forcible debt liquidation."