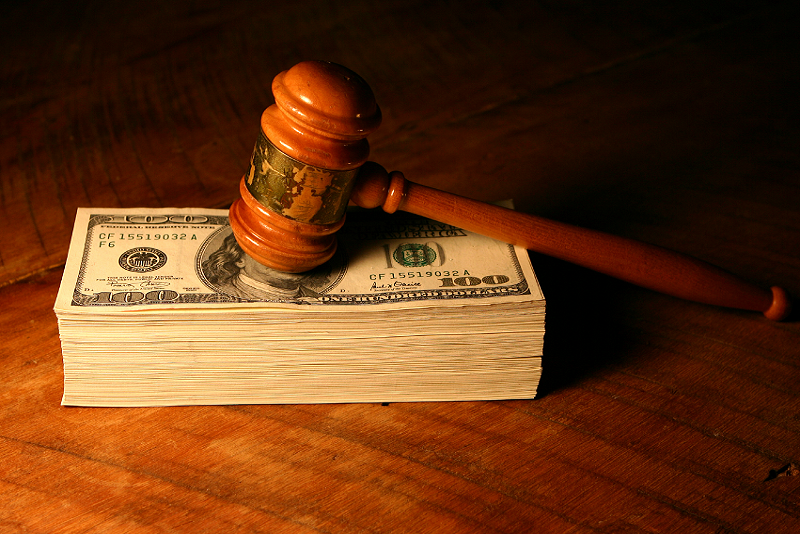 HSBC and UBS will each pay $14 million to settle private U.S. litigation accusing them of rigging the ISDAfix interest rate benchmark - bringing to 10 the number of banks that have settled the lawsuit filed by Alaska Electrical Pension Fund and several other pension funds and municipalities. Four banks have yet to settle. Over $408 million has been raised by the 10 settlements.

BANKS THAT HAVE NOT SETTLED.