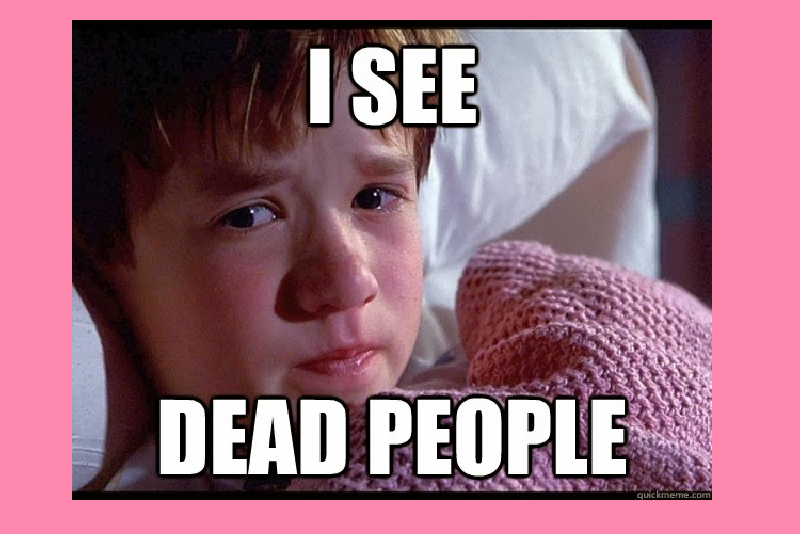 Christopher Solomon agreed to be barred from the industry to settle FINRA charges that he submitted to his member firm’s insurance affiliate fictitious non-variable life insurance applications on behalf of purported customers.

The firm’s insurance affiliate accepted 11 of the 28 submitted insurance applications and issued policies to fictitious individuals. Solomon even earned about $25,000 in commissions from the issuance of these false policies. When the premium payments on the issued policies were rejected due to false bank account information, Solomon simply accessed the firm’s online system and updated the bank information with new false bank account numbers. That extended the status of the issued policies – at least for a time.

Just imagine how interesting things would have gotten if Solomon tried to file a death benefit claim on the issued policies.