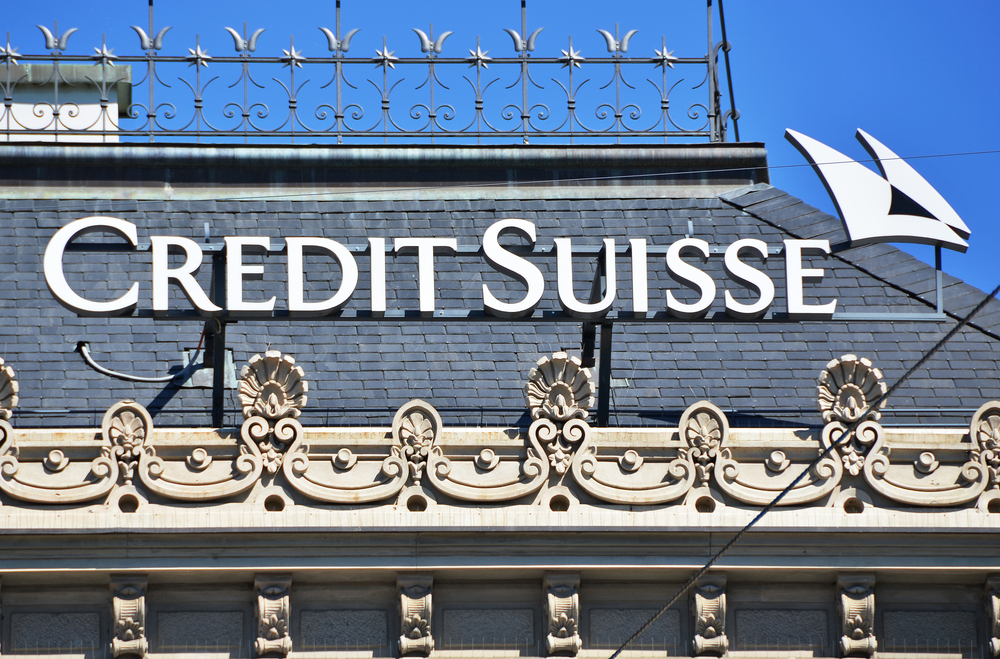 A talent war between Jefferies and Credit Suisse is threatening to escalate. Five Credit Suisse bankers who reneged on agreements to join Jefferies this month may face demands that they pay more than $10 million to their scorned suitor.

The latest issue emerged after the Swiss bank thwarted Jefferies’ efforts to lure away a group of 8 bankers by retaining 5 of them:  (i) Jonathan Moneypenny, who was promoted to lead the U.S. loan capital markets team at Credit Suisse;  (ii) Jeb Slowik, NY-based co-head of leveraged finance origination and restructuring;  (iii) Dean Decker, investment banker and the head of gaming globally; (iv and v) and 2 members of his team - Michael Kamras, Teddy Swigert,.

The bankers signed contracts with Jefferies that left some of them on the hook for payments of at least $1 million - and others for much more - for backing out of the agreements, said an unidentified person.

“This is an unusual and aggressive structure.” “In hiring of individual employees it’s not very common.”  -- Mark Lerner, an employment attorney with Kasowitz Benson.

The firms had already been locked in a legal battle over talent in some of the most lucrative areas of finance. Zurich-based Credit Suisse took legal action against a group of bankers hired by Jefferies in May. The hirings also sparked a FINRA case against Jefferies.