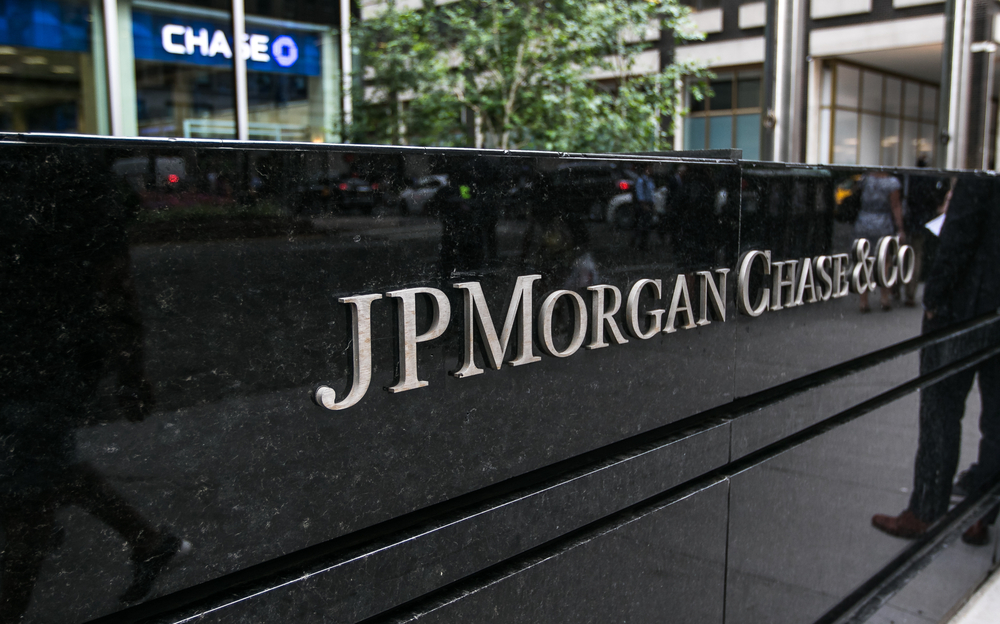 There's nothing to indicate that Jamie Dimon will step down anytime soon as Chairman and CEO of JPMorgan, which has prompted several potential ‘heir apparents’ to walk away from the bank. Those departures represent a talent drain that most banks could ill afford. But not JPMorgan.

The reality is that Jamie Dimon, who’s been CEO since 2006, has “created a lot of very talented executives" – some of whom have the ability to run companies. But, according to Wall Street analyst Dick Bove, they are just not going to do it at JPMorgan.

Here are 6 high-priced executives who have left the bank - highlighted by TheStreet.com:

MATT ZAMES.  Was COO who led the overhaul of the bank's chief investment office after the 2012 London Whale trading loss. Zames had been with JPMorgan for 13 years and was widely viewed as a potential successor to Dimon.

CHARLIE SCHARF.  Was Consumer Bank Head, serving as CEO of payment processor Visa until he resigned in November 2016.

JES STALEY.  Was former CEO of JPMorgan's investment bank until December 2015 to become CEO of Barclays. Staley had been with JPMorgan for 34 years.

MICHAEL CAVANAGH.   Was CFO at JPMorgan when he left in early 2014. Cavanagh, who had been with JPMorgan for 14 years, led a task force that investigated the London Whale trading scandal.

BARRY ZUBROW.  Was CRO (Chief Risk Officer) at JPMorgan during the 2008 financial meltdown when the company lost $2 billion and while the company was under federal investigation. Later that year, he became the company's head of corporate regulatory affairs, but he left the bank in November 2012.

BILL WINTERS.  Was Co-Head of JPMorgan's investment bank until his ouster in 2009, after 25 years at the bank. In 2015, Winters took over as CEO of Standard Chartered.