'LET THEM EAT CAKE!' But Not on Wall Street 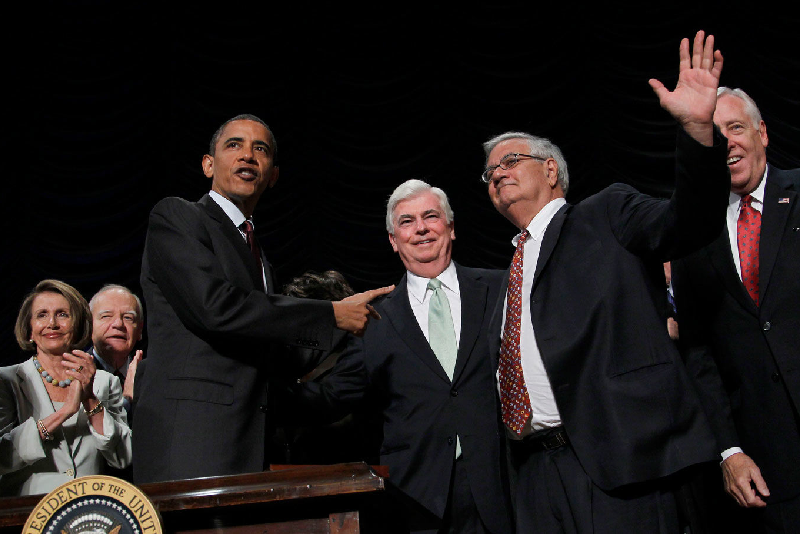 Following the mandates of the Dodd-Frank Act, six federal regulators jointly proposed in 2016 a rule that would impose significant restrictions on incentive-based compensation arrangements at large financial institutions - including banks, investment advisors, broker-dealers and credit unions.

Among other things, the proposed rule would:

SO MUCH FOR THE BEST INTENTIONS OF GOVERNMENT.   On Thursday, the White House released its bi-annual regulatory agenda on regulation and, to no one’s surprise, the proposed rule was listed under the heading “Long-Term Action” - rather than "Pending." The LTA designation, in Washington-speak, means the federal government has halted work on the proposed rule and it's basically 'dead in the water."