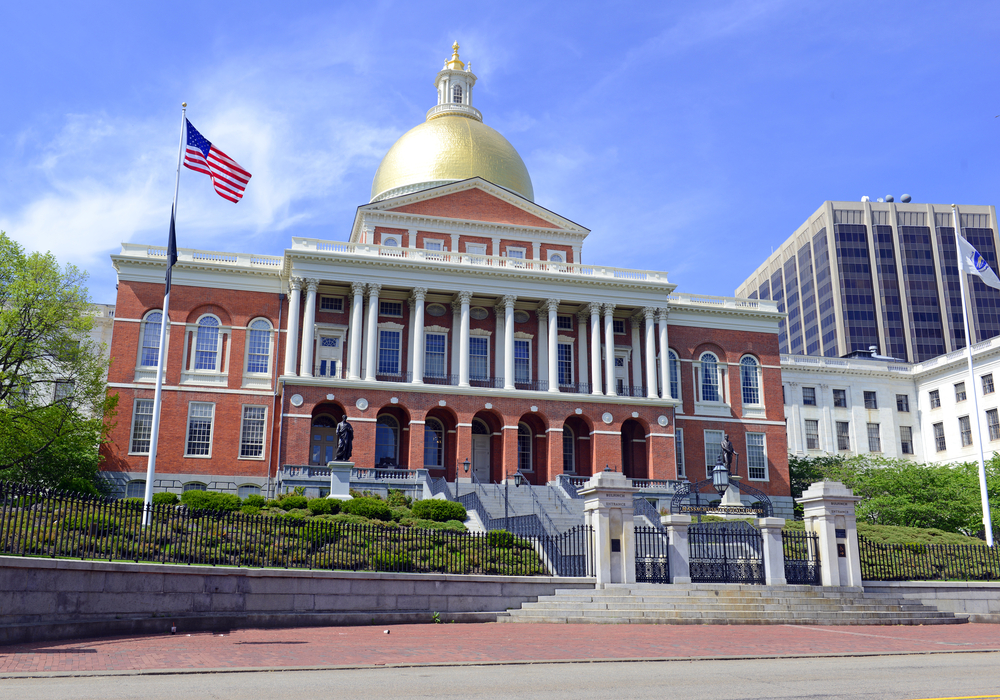 William Galvin, Secretary of the Commonwealth of Massachusetts, announced administrative charges against 2 broker-dealers and 2 associated registered reps, arising out of sweep of 241 state-registered broker-dealers with an above-average percentage of agents hired with disciplinary history that was conducted in June 2016.

Spartan Capital Securities and Revere Securities, along with advisers Dean Kajouras and Jonathan Eric Altman, were charged with “deceptive and unethical conduct in the handling of the accounts of older investors.”

The BD sweep followed steps taken by Sen. Elizabeth Warren (D-MZ) and other politicians earlier this year to prod FINRA to rein in broker misconduct.  Warren cited a February National Bureau of Economic Research working paper analyzing data from BrokerCheck, which found that about 12% of advisors have been accused of bad behavior and 7.7% have settled a claim or have been fined between 2005 and 2015.  The study also found that only about half of advisors who committed misconduct lost their jobs, with 44% of those obtaining a job at another advisory firm within a year.

Spartan and NJ-based RR Dean Kajouras.  This case involved a 2nd RR, who was not named in the charges and now is deceased. In 2009, the unnamed RR cold-called a retired Massachusetts resident who had a history of conservative investing.  Despite this investor profile, Spartan opened an account of $222,000 for the investor with the stated objective being “speculation” and a risk tolerance of “very aggressive.” Later that year, the investor moved some $162,000 to Spartan. Over a 7-month period, the agent “churned both accounts” and received close to $116,000 in commissions and over $9,000 in fees and other charges.

Revere and Jonathan Eric Altman.  In this case, a widow contacted regulators after hearing a public service announcement about senior fraud.  Altman set up a beneficiary IRA for the female client and conducted excessive trading, made unauthorized transactions and gave unsuitable recommendations. Regulators estimate that the account would have had to earn at least 20% from July 2013 to June 2014 to cover the $77,000 in commissions and $18,200 in selling concessions, which were split between Revere and Altman, to have broken even.

The woman’s IRA has fallen by roughly $290,000, while over time Altman and Revere collected a total of $141,300 in commissions and selling concessions.  “Revere has a history of hiring broker-dealer agents with a record of prior disclosures, including customer complaints,” the complaint states. “Altman has a history of customer complaints related to excessive trading, unauthorized transactions, and unsuitable transactions.”