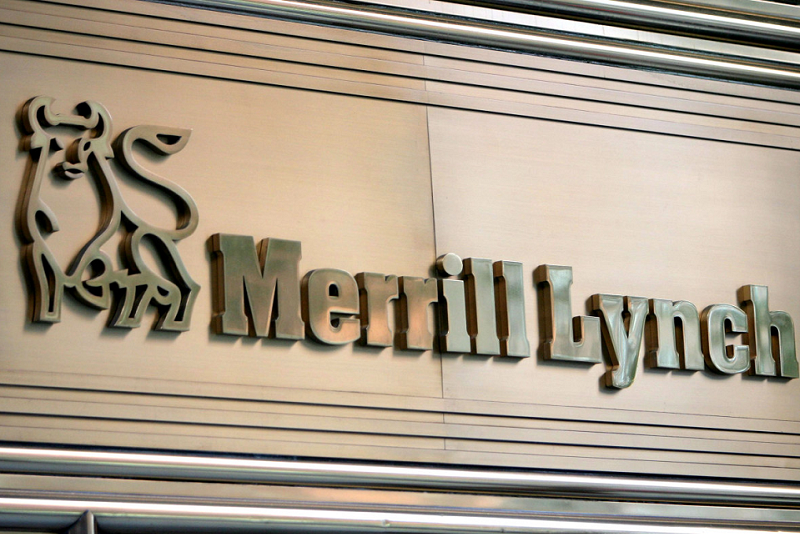 Merrill Lynch, Pierce, Fenner & Smith agreed to pay over $1.4 million in penalties, disgorgement and prejudgment interest to settle SEC charges that it failed to perform required gatekeeping functions in the sales of unregistered securities on behalf of a China-based issuer and its affiliates.

SEC FINDINGS.    From January 2011 to August 2011, Merrill Lynch sold almost 3 million shares of Longtop Financial Technological Limited’s securities into the market despite red flags indicating that the sales could be part of an unlawful unregistered distribution. Ultimately, the distribution generated almost $38 million in proceeds for the overseas issuer and its affiliates.

Longtop’s securities were trading in the U.S. as American Depositary Shares (“ADSs”). Longtop’s Chairman, who had obtained the 3 million unregistered shares from Longtop as one of its founders, purportedly gifted those shares through a trust to existing and ex-employees of Longtop, who were the purported beneficiaries of that trust. The related ADSs were then sold in about 68 transactions through an account at Merrill’s Singapore branch office held in the name of the trust’s nominee (“Nominee”).

Attendant Rules.   Merrill Lynch's office should have followed the following rules and procedures:

Red Flags Presented to Merrill Lynch.    During the 8 month period in question, Merrill was presented with various red flags that should have prompted the firm to conduct further inquiry and consider whether an exemption from securities offering registration was available. For example, …