MetLife Remains 'Too Big to Fail' For Now 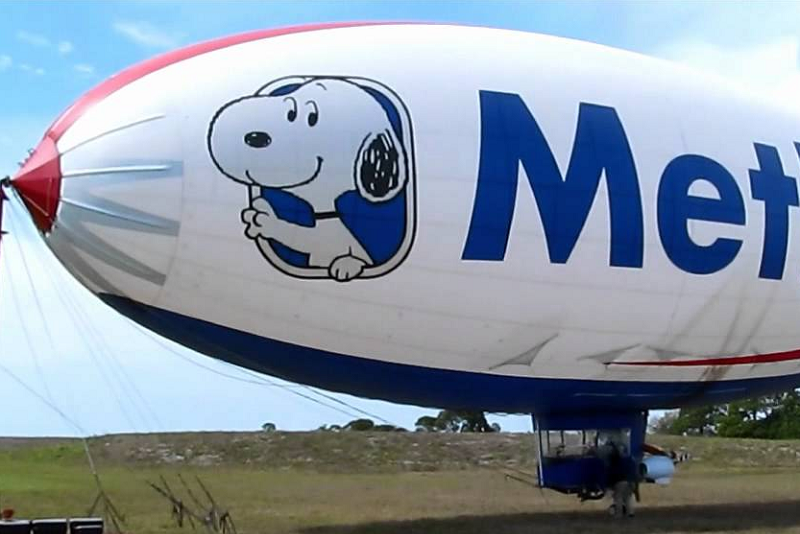 One year ago, a federal judge overturned the Financial Stability Oversight Council’s designation of MetLife Inc. as “too big to fail.” The FSOC had attached the label to MetLife and other non-bank financial firms, including Prudential Financial, General Electric and American International Group. [Fortune, 3/3/016] As expected, the FSOC appealed that ruling.

However, on Wednesday, a federal appeals court said that it will be months before it can listen to arguments in the case. First, Treasury Secretary Steven Mnuchin must issue a report on how the Trump administration defines “too big to fail.” What mankes Mnuchin's decision much difficult is the fact that the FSOC and the designation are relatively new – both were established by Dodd-Frank in 2010.

The federal court ordered both parties in the case (FSOC and MetLife) to file motions on the case’s future by 11/17/17 or within 30 days after Mnuchin issues his report. That said, many observers expect Donald Trump to order the government to withdraw its appeal.