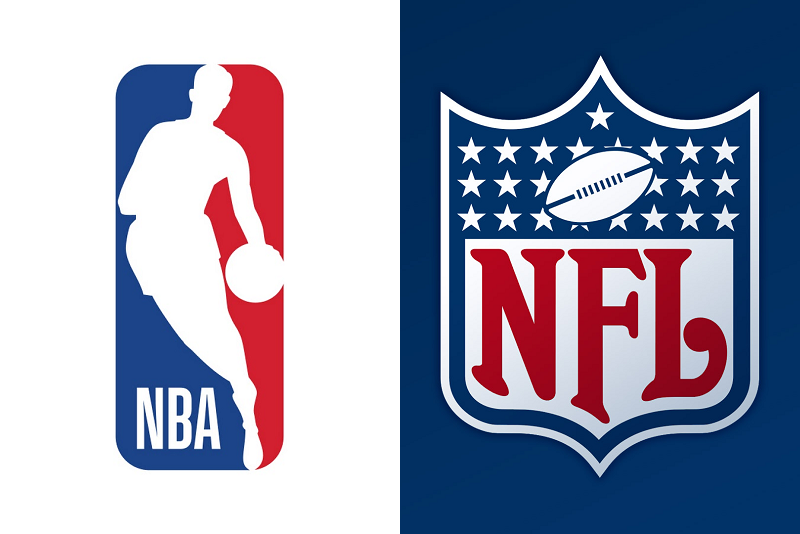 Arbitration claims continue to flow in against Aaron Parthemer, a former financial adviser to NFL and NBA star athletes who worked for Morgan Stanley and Wells Fargo. FINRA barred the rogue broker from the industry in April 2015, but that was way after he mismanaged several clients’ finances and, in some cases, solicited clients to invest in his nightclub, which he owned from 2009 to 2012.

So, too, arbitration claims pouring in against Parthemer’s former employers, Morgan Stanley and Wells Fargo. Parthemer, who entered the industry in 1994, worked 2-1/2 years for Morgan Stanley Smith Barney (June 2009 to November 2011) and 3-1/2 years for Wells Fargo Advisors (October 2011 to May 2015). Parthemer also worked 2-1/2 for Citigroup Global Markets, the predecessor to Smith Barney.