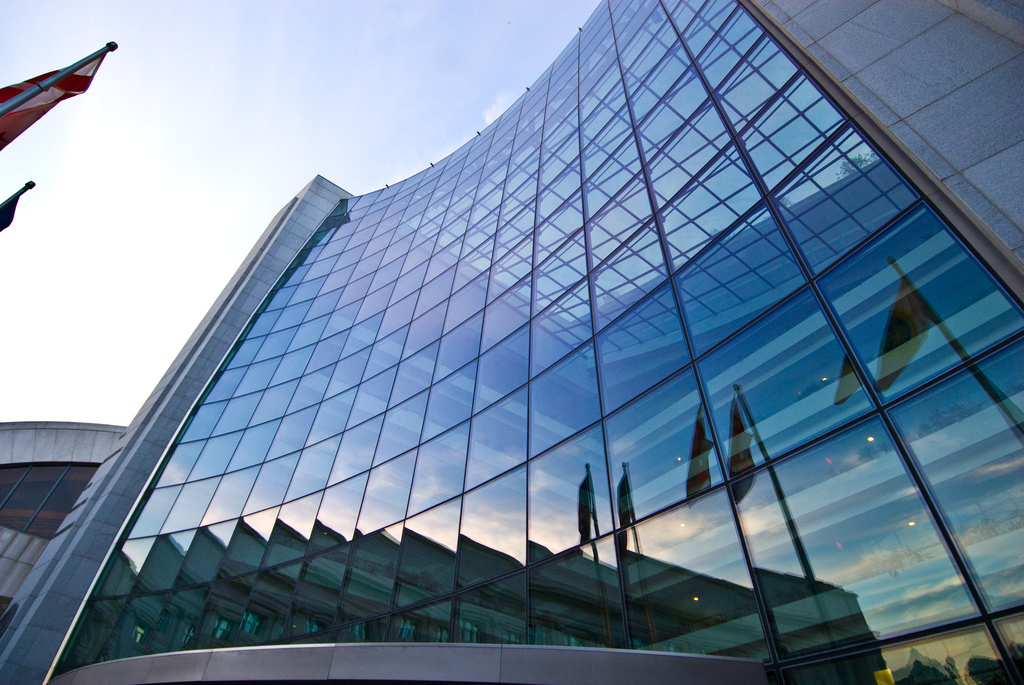 The SEC filed charges against 2 New Jersey traders - Joseph Taub and Elazar Shmalo - who allegedly earned over $26 million by manipulating more than 2,000 NYSE- and Nasdaq-traded stocks. million in profits from their successful trades. In a parallel action, the U.S. Attorney’s Office for the District of New Jersey today announced criminal charges against the pair.

According to the SEC, Taub and Shmalo utilized dozens of accounts at various brokerage firms to carry out their scheme undetected. They typically used 2 at a time to engage in a flurry of manipulative trading activity that usually lasted less than 5 minutes. One account would buy a position in a stock, and a second account would place a series of small buy orders to walk up the price for the first account, which then would sell its larger position into the market at an artificially high price for significant profits.