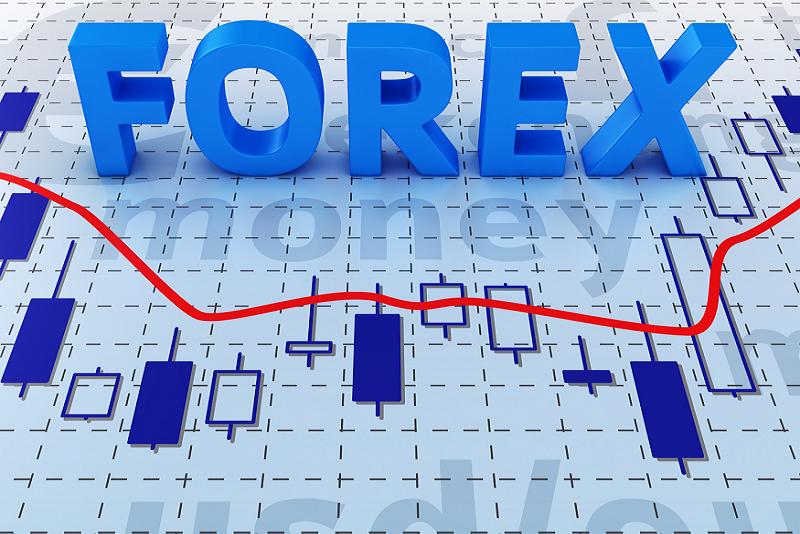 Haena Park, who established Phaetra Capital Management LP and Argenta Group LLC, then fleeced friends, family and former Harvard classmates out of $23 million, was sentenced to 3 years in prison.  Prosecutors had sought a 9-year sentence. She had pleaded guilty in January.

Ms. Park, 41, who graduated from Harvard in 1998 with a degree in psychology, touted herself as an accomplished forex trader who had generated annual returns of as high as 49%. In fact, she lost $19.5 million of the $20 million she traded, mostly in highly leveraged futures and forex transactions. She managed to cover up the losses – during the 6 years of her fraud - by creating fictitious account statements.