Oops, Wells Fargo Did It Again 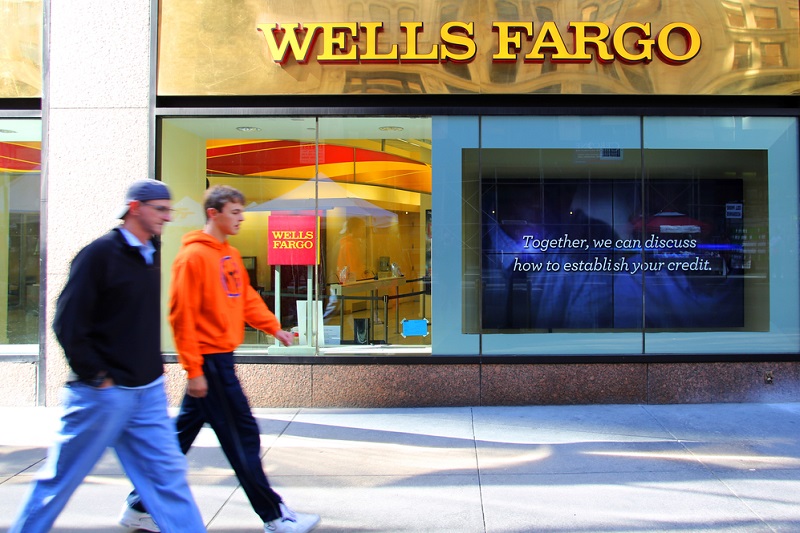 The regulators cited specific technical deficiencies in Wells’s living will, including issues of “shared services” and “legal entity rationalization.” These problems generally point to the fact, regulators have said, that Wells has not figured out how to adequately unwind all of the many complex and interconnected parts of its banking empire.

The living-will requirement, passed as part of the 2010 Dodd-Frank financial overhaul, is meant to prevent taxpayers from having to bail out big banks again in the event of a huge financial failure. Of all the rules passed in the wake of the crisis, this requirement is designed to address most directly the issue of big banks’ being too big to fail.

Because of the continuing problems with Wells Fargo’s plan, the Federal Reserve and the FDIC will prohibit it from establishing new international units or acquiring a subsidiary that is not a bank. Those restrictions can be lifted if Wells fixes its plan by 3/31/17 – when it must submit its plan a 3rd time.

If rejected a third time, Wells Fargo could be forced to start selling assets in certain units, including at its brokerage arm.

This latest rejection had nothing to do with its infamous account scandal. Nevertheless, the living-will issue is the latest black eye for Wells Fargo, which only a few months ago was considered one of the nation’s most well-managed banks.