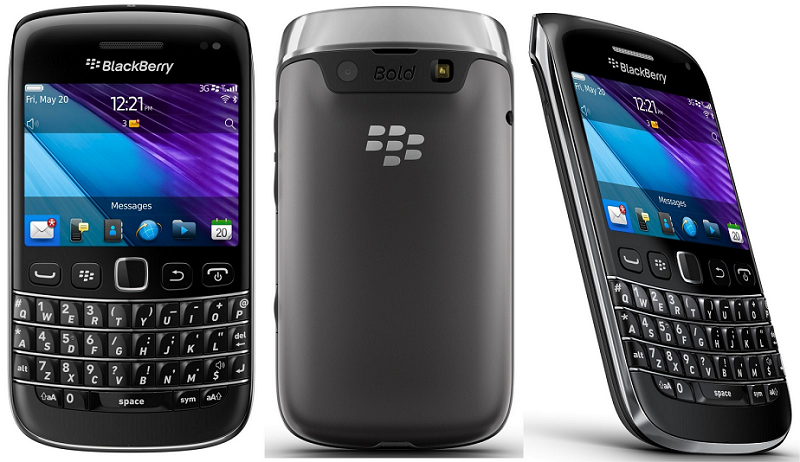 BlackBerry, once one of the most prominent smartphone vendors in the world – and certainly a fan favorite on  Wall Street - lost its dominant position in the market due to the success of the Android and iOS platforms.

However, an analyst with Citron Research issued a bullish report on BlackBerry – sending shares up nearly 9%. - though not because of its smartphone product line. No. Instead, Citron gushed about BlackBerry’s QNX operating system, which it says is a "potential game changer in autonomous driving."

While, the company’s technology faces the risk that it might be outclassed by big tech competitors, like Apple and Google, BlackBerry’s advancements make the firm a perfect takeover target.  [At least some solace to M&A types.]