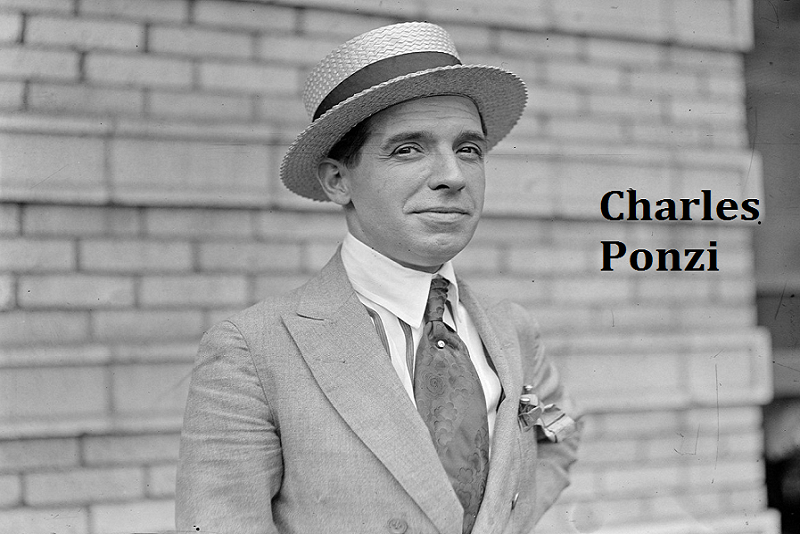 For some 30 years, Carol Ann P. provided accounting services to individuals and families in Southern California. For 26 of those years, she also acted as a money manager and investment adviser to some of her accounting clients.

Carol Ann P. raised over $29 million from 25 clients by representing that she would invest their money in securities and other financial instruments that would earn returns of at least 8% - a modest and believable figure. Yet, except for one brief moment, Carol Ann P. never invested any of her clients' moneys. Instead she used over $25 million to make Ponzi distributions to investors, and spent the rest on personal expenses.

A Ponzi scheme is … an investment fraud promising high rates of return with little risk to investors. The Ponzi scheme organizer then uses funds collected from new investors to pay existing investors.

Carol Ann P. concealed her fraud by issuing fake account statements that represented where the clients’ funds were supposedly invested. The Ponzi scheme collapsed in 2017 when Pedersen ran out money and investors sued her.

MONEY IS MONEY & YOU CAN NEVER BE TOO SURE.    Carol Ann P. was undoubtedly a beloved and trustworthy CPA, who seemed to be a beacon of fiscal responsibility. But when her clients entrust her with their money, they entered into "unchartered territory."

And in that scenario, they should have obtained multiple layers of verification - not just personal assurances, official-looking partnership agreements, and tidy account statements.

It's speculation on my part, but I believe that these issues significantly helped Carol Ann P. perpetuate her Ponzi scheme for nearly 30 years.