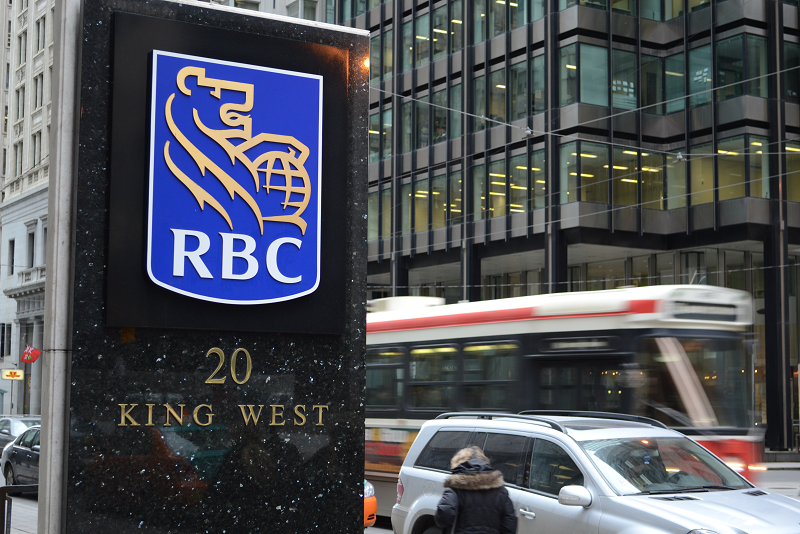 RBC Capital Markets has hired 3 senior Deutsche Bank bankers who focus on advising banks. Speculation for bank mergers has increased as a surge in stock prices for financials following the U.S. election in November could make firms more likely to use their rebounding shares to pursue deals. The hires include:

Deutsche Bank said last week it would be cutting bonuses drastically for its investment bankers for 2016 after struggling to turn a profit and facing a big bill for litigation.