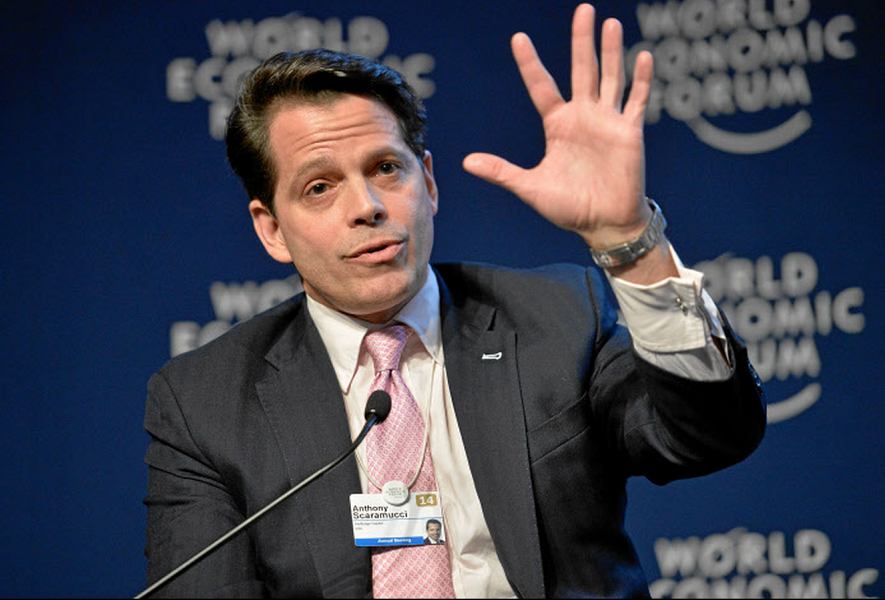 We know Anthony 'The Mooch' Scaramucci to be self-made billionaire hedge fund manager and an ardent supporter of Donald Trump. Yet, reading "Scaramucci on Trump: ‘He’s My Client’," Monday's column by Andrew Ross Sorkin, Founder of NYTimes Dealbook, one gets a deeper appreciation for who the man is and how he got to where he is today.

While I hope you read Mr. Sorkin's fascinating account of Donald Trump's new Communications Director, I've provided the following brief outline of his background - to sort of whet your appetite.  As you'll learn and appreciate, Scaramucci is an individual who's been knocked down time and again - only to rise even higher on each next go-around.