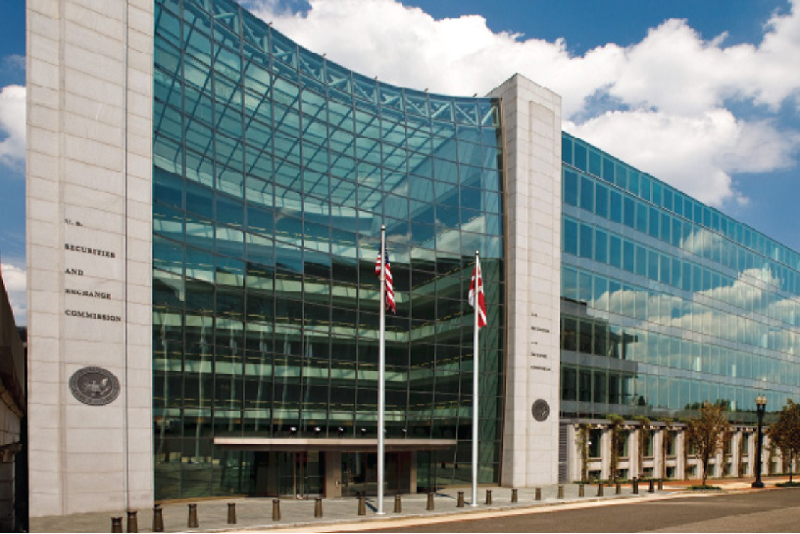 Over the past week, the Securities and Exchange Commission has announced 5 high level personnel changes.

S.P. Kothari as Chief Economist and Director of the Division of Economic and Risk Analysis.    Mr. Kothari joins the SEC from the Sloan School of Management at the Massachusetts Institute of Technology (MIT), where he is a professor of accounting and finance and recently ended a 6-year term as Deputy Dean of MIT Sloan School of Management. Dr. Chyhe Becker, who has served as DERA’s Acting Director while the SEC completed its search, will continue to serve both as Deputy Director and Associate Director of Litigation Economics.

Brent Fields as Associate Director in the Division of Investment Management.    Mr. Fields is a 23-year SEC veteran who has served as Secretary of the Commission since 2014. As Secretary, he is responsible for leading the office in its central role of ensuring the effective processing of Commission business. Among the office’s responsibilities are the review of all SEC documents submitted to and approved by the Commission and the preparation and maintenance of the records of Commission actions, including dissemination of those actions to the public.

Vanessa Countryman as Acting Secretary.    For the past 5 years, Ms. Countryman has served as Chief Counsel in the Division of Economic and Risk Analysis (DERA), where she has actively participated in numerous significant rulemakings, ensuring the effective use of economic analysis across the agency. Between 2010 and 2012, she served as Counsel to 2 SEC Commissioners, where she provided legal advice on regulatory and enforcement matters. Ms. Countryman will replace Brent Fields (see above announcement), who is stepping down as Secretary effective March 11, 2019, to accept a position in the Commission's Division of Investment Management.

James McNamara as Chief Human Capital Officer.    Mr. McNamara has served as Acting CHCO since April 2018.  As CHCO, Mr. McNamara will manage the agency’s human resources programs and policies in areas such as leadership and employee development, recruitment and retention, labor relations, performance management, and compensation and benefits, and will continue to play a key role in driving efforts to sustain a high performing, highly engaged SEC workforce.