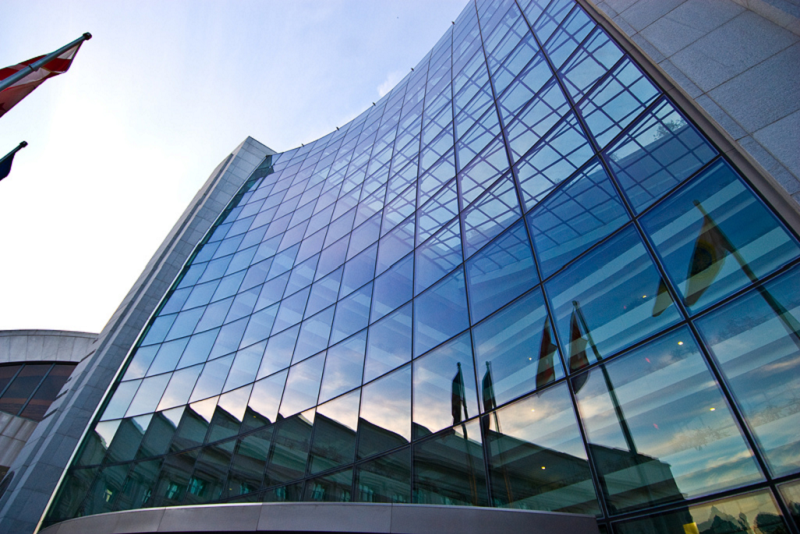 The SEC upheld an administrative law judge’s decision to dismiss insider trading charges against Joseph Ruggieri, a former trader at Wells Fargo Securities. The two sitting SEC Commissioners - Kara Stein and Michael Pinowar - could not agree on whether the agency’s Division of Enforcement, which had appealed the ALJ’s decision, sufficiently established that Ruggieri had indeed placed his trades while aware of non-public information. SEC Chair Jay Clayton did not participate in the decision.

BACKGROUND (as presented in Pinowar’s Opinion).    Ruggieri was a Wells Fargo trader of healthcare sector stocks who knew and worked closely with Gregory Bolan, a Wells Fargo analyst of those stocks. The Division alleges that Bolan tipped Ruggieri shortly before Wells Fargo published research reports Bolan wrote in which he changed his analyst ratings (“Rating Changes”). According to the Division, Bolan tipped Ruggieri so Ruggieri could take positions in the stocks and Wells Fargo could profit from anticipated price movements once the Rating Changes were published.

The Division’s appeal focuses on 4 trades Ruggieri executed during 2010 and 2011 in a principal capacity in Wells Fargo’s proprietary account. [In the Administrative Hearing, the Division presented evidence related to 6 trades.] Ruggieri traded the shares of Albany Molecular Research, Emdeon, Athenahealth, and Bruker Corporation. At the hearing, the Division introduced evidence that, for these trades, Ruggieri took positions in these stocks and held them overnight, while the markets were closed, before Wells Fargo published Bolan’s Rating Changes. Following publication, Ruggieri unwound the positions, generating for Wells Fargo total profits of approximately $75,000.