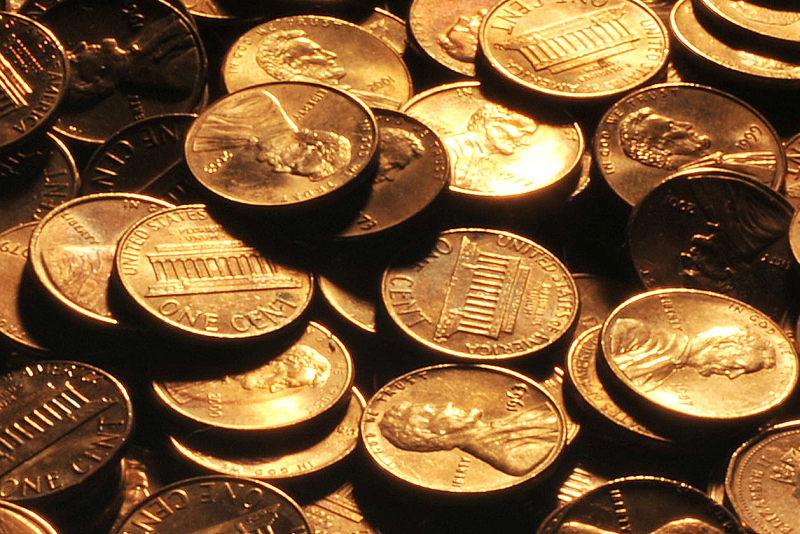 On the heels of its FINRA settlement (a $5.3Mn fine) [see Financialish], Industrial and Commercial Bank of China Financial Services (“ICBCFS”) has agreed to pay an $860K fine to settle SEC charges that it failed to report suspicious sales of billions of penny stock shares.

[above cases to be detailed in a separate postings]

Broker-dealers are required to file Suspicious Activity Reports ("SARs") for transactions suspected to involve fraud or with no apparent lawful purpose.

For further details, click on the SEC Order pertaining to: