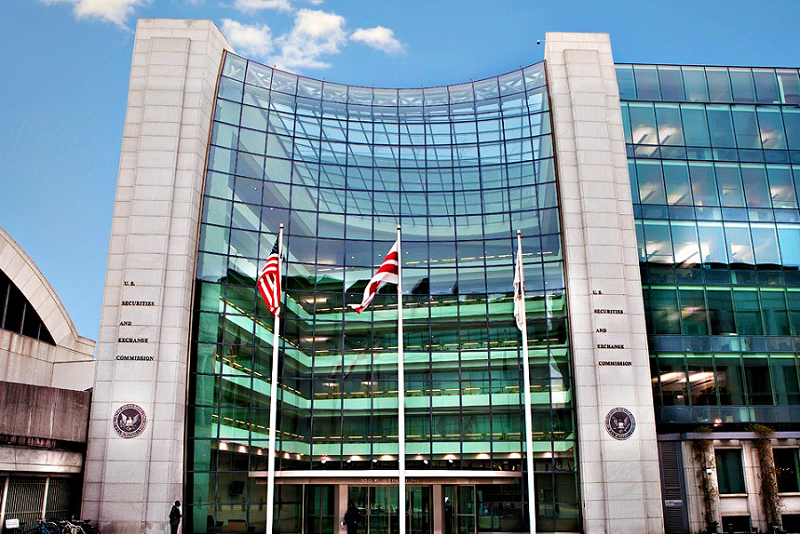 Ms. Pyszka joined the SEC in 1997 as a staff attorney in Enforcement. She was promoted to branch chief in 1998, and became senior trial counsel in 2000.  After a brief time in private practice, she rejoined the SEC as senior trial counsel and was promoted to Assistant Regional Director in 2007.  She joined the Division’s Market Abuse Unit in 2010. Before joining the SEC, Ms. Pyszka worked in the private sector in Chicago and served as a law clerk for the Honorable Joe Billy McDade in the U.S. District Court for the Central District of Illinois.

Ms. Gibson joined the SEC in 2008 as a staff attorney in Enforcement.  When the Division was reorganized in 2010, she joined the Market Abuse Unit.  In 2013, she was promoted to Assistant Regional Director. Before joining the SEC, Ms. Gibson worked as a litigation associate for Ballard Spahr Law in Philadelphia, PA.