StanChart, After Years of AML Violations, Now Almost 'Over Hump' 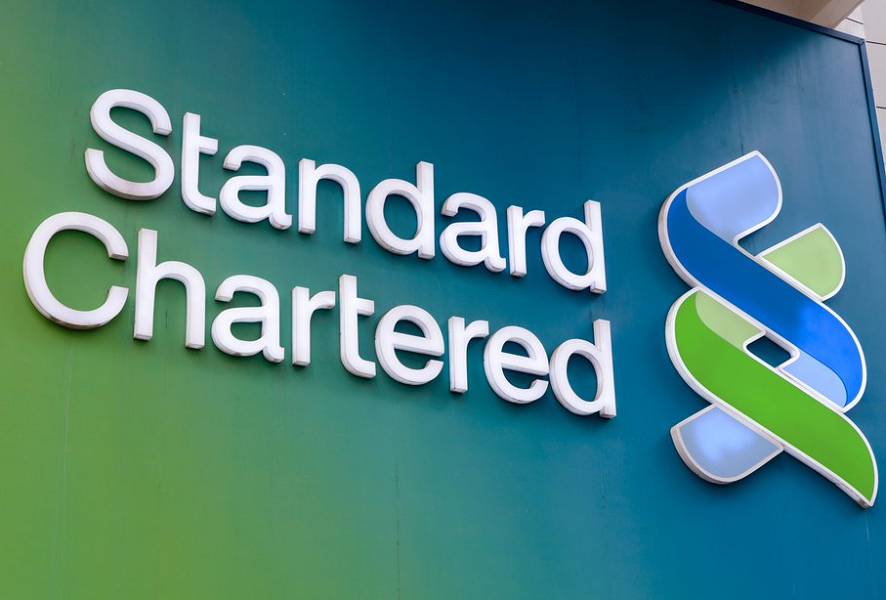 Standard Chartered Plc spent $600 million on technology upgrades in 2016, and plans a similar allocation for 2017. “We hope that we are over the hump with the regulatory programs this year,” said Chief Information Officer Michael Gorriz. “Next year, it will phase down and we will have more for products and strategic development.”

Bloomberg notes that the stakes are high for this London-based bank that operates in over 70 countries and is under investigation by regulators from the U.S. to Hong Kong. However, the price appears quite reasonable when measured against StanChart’s checkered compliance history – particularly when it comes to its systemic compliance problems with money laundering.

Since 2012, U.S. regulators have hit Standard Chartered with nearly $1 billion in fines. In 2012, StanChart was fined a combined $667 million by 3 government regulators related to illegal transactions and payments the bank pushed through its New York branch for entities in nations, such as Iran, which are subject to U.S. economic sanctions.

In 2014, StanChart was hit for a second fine by NYSDFS –$300 million and a suspension of an imortant business activity – for failing to correct the AML deficiencies that were flagged in 2012. An independent monitor detected that the bank's computer system had failed to flag millions of illegal wire transfers.

Perhaps StanChart’s ignominious reputation for money laundering breaches dates back to 2006, when a senior Standard Chartered executive blurted out this expletive-laden exclamation:

“You f***ing Americans. Who are you to tell us, the rest of the world, that we’re not going to deal with Iranians?”

While time will tell if Standard Chartered has, in fact, gotten ‘over the hump,” things are definitely looking better for the bank. Besides spending billions on technology advancements, the bank in February added Tracey McDermott to its management team. Ms. McDermott, former head of enforcement at U.K.’s Financial Conduct Authority, will head up public and regulatory affairs and serve as a top adviser to CEO Bill Winters.  [See Financialish, 1/30/17]