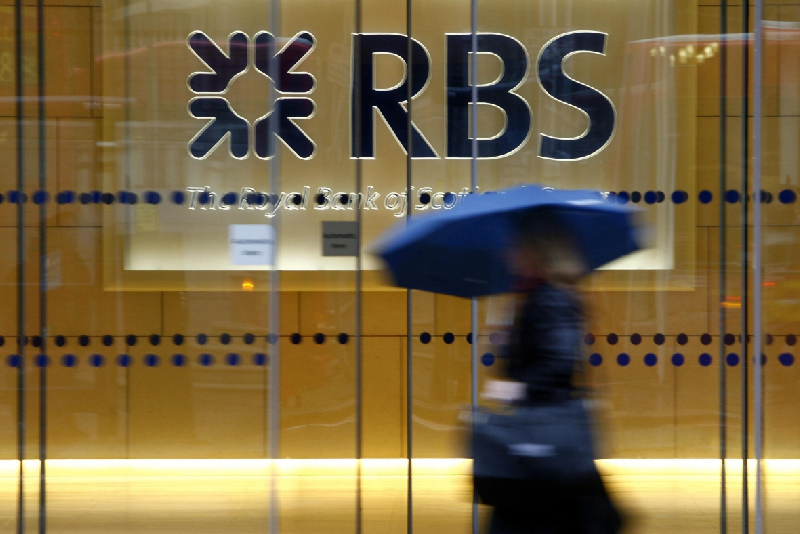 The Royal Bank of Scotland has agreed to pay $5.5 billion to settle charges by the Federal Housing Finance Agency (FHFA), regulator of Fannie Mae and Freddie Mac, that the bank underwrote and sold $32 billion of toxic residential mortgage-backed securities (RMBS’s) leading up to the 2008 financial crisis.

Even as the Edinburgh-based bank restructures its global businesses with the goal of focusing on retail and corporate banking in Britain and Ireland, RBS has said it continued to cooperate with investigations by the U.S. Department of Justice and other American regulators into the sale of mortgage-backed securities. Those other investigations can, and likely will, lead to further settlements or penalties. RBS CEO Ewen Stevenson, who is hopeful the inquiry could be resolved this year, expressed these sentiments:

“This settlement is a stark reminder of what happened to this bank before the financial crisis, and the heavy price paid for its pursuit of global ambitions.”

FHFA LAWSUITS AGAINST FINANCIAL INSTITUTIONS.    All told, the FHFA sued 18 financial institutions in 2011, accusing them of violating federal and state securities laws in the sale and underwriting of RMBS’s that were purchased by Fannie Mae and Freddie Mac from 2005 to 2007. Under terms of its agreement, RBS would pay $4.5 billion to Freddie Mac and nearly $1 billion to Fannie Mae. RBS will be reimbursed $754 million of the settlement amount under indemnification agreements with 3rd parties.

FINANCIAL TAKE AWAY.   Mr. Stevenson makes an interesting reference: “This settlement is a stark reminder of what happened to this bank before the financial crisis, and the heavy price paid for its pursuit of global ambitions.”

And, it brings to mind the tragic events that led to the decline and ultimate collapse of Royal Bank of Scotland. In October 2007, RBS teamed up with Fortis Bank Nederland and Santander Group to buy ABN Amro. The $100 billion deal required enormous amounts of debt that depleted the banks' reserves just as the financial cris started in early 2008. And, the size of the acquired assets was simply too large to be comfortably digested by the 3 banks. Fortis and RBS soon ran into serious trouble and essentially collapsed.

It's interesting to note that Barclays nearly acquired ABN Amro, but the bank withdrew its bid because it did not garner enough support from ABN Amro shareholders. One can see how fortuitous it was for Barclays to walk away from that deal - given the financial difficulties Barclays has endured since the 2008 financial crisis. And it's coincidental that I posted a story on that very topic today on Financialish - click on "Trouble Ahead for Barclays: A Full Disciplinary Docket."

RBS's participation in the deal was probably one of the worst financial takeover deals ever - though I remain partial to the misguided $4 billion acquisition of Countrywide Financial, which ultimately cost Bank of America an additional $30 billion in losses, regulatory fines, lawsuit settlements and legal fees. Both deals -RBS and BofA - were principally driven by the hubris of each bank's chief executive - RBS CEO Sir Fred Goodwin and BofA CEO Kenneth Lewis. Both men had oversized visions of grandeur and their personal downfalls mirrored the unfortunate collapses of their respective banks.