The Art of Multitasking at Merrill Lynch 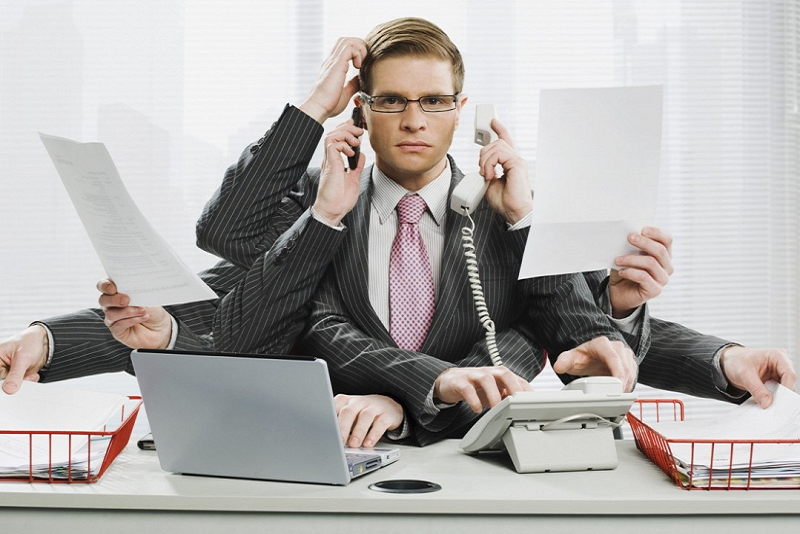 Confession: I’m not good at multitasking. I don’t know many people who are. Which is why I was intrigued when I read about a broker with Merrill Lynch, Pierce, Fenner & Smith who seemingly excelled at multitasking.

From 2014 to 2019, while working full-time as a broker with Merrill Lynch, this individual engaged in 2 outside business activities – without informing the firm. He initially formed and managed 2 LLCs (limited liability companies) for the purpose of investing in real estate. He also formed and registered 3 new corporate entities that were used to operate a video gaming franchise that he co-purchased with a Merrill Lynch customer.

As co-owner and chief executive officer of these entities, this broker managed the franchise’s day-to-day operations, which included:

This broker took additional time soliciting prospective investors in the franchise - and succeeded in getting a publicly-traded company to invest $5.5 million in the franchise.

WHAT I DON’T GET.    Yet, I don’t understand how it was humanly possible for this broker to adequately attend to his customers and their portfolios. This is especially true since his employer, Merrill Lynch, had no knowledge or awareness of what he was doing outside of the office. Apparently, industry regulator FINRA agreed with this assessment – and it assessed a $15,000 fine and a 21-month suspension.

Notwithstanding my inability at multitasking, I’m comfortable in mentioning that numerous studies have demonstrated that true multitasking is a myth. We humans aren’t as good as we think we are at doing several things at once. [See ... The Myth of Multitasking … and Human Multitasking]

WHAT THIS MEAN FOR INVESTORS.    Each and every brokerage customer deserves to know how much attention they can expect from their broker. To find out, try asking any of the following questions – to which you’ll hopefully get straight answers: