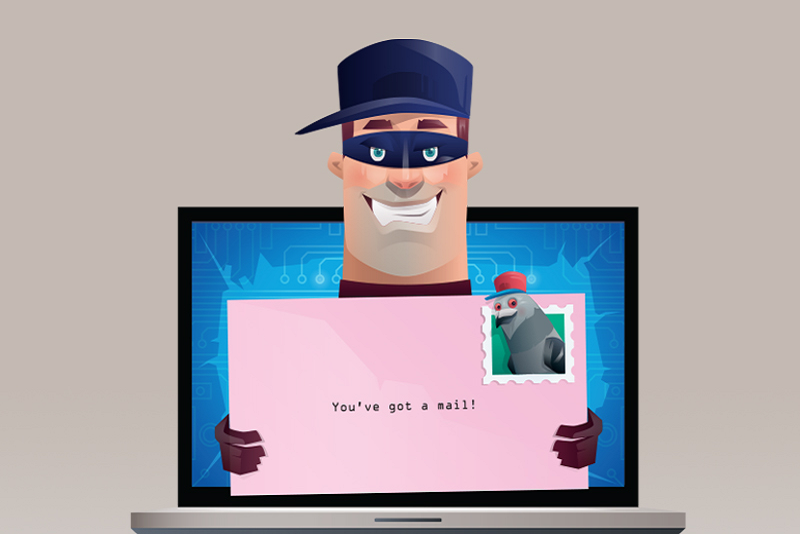 All seriousness aside, this guy is good. Two weeks after catching Barclays CEO Jes Staley in an extensive hoax email exchange, the prankster has struck again. This time, he convinced Bank of England Governor Mark Carney to converse about the image of Jane Austen on the new ten-pound banknote, by pretending to be Anthony Habgood, chairman of the Bank of England’s Court of Directors.

Carney responded twice before a comment from the fake account about “dashing bar ladies” at the event prompted the quick rebuttal of “Sorry Anthony. Not appropriate at all.” He did not reply to a 2 further emails from the hoaxer. Prior to ending the conversation, Carney did make a joke about the drinking habits of one of his predecessors as BOE governor.

The exchange was posted on the Twitter feed of the self-styled “email prankster” on Tuesday and was confirmed by the Bank of England, which declined to comment further.