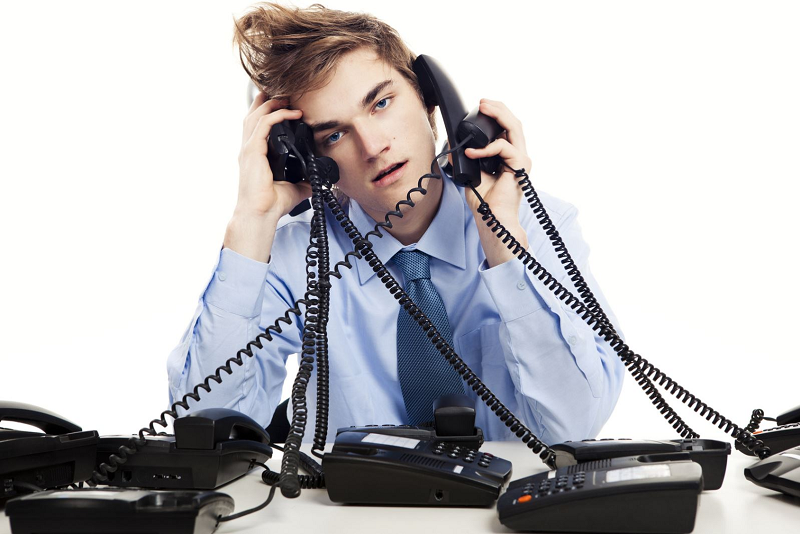 Now that this FINRA case is out, it may be only a matter of time before this registered principal has seen his last days in the industry.

FINRA charged Michael Colletti with failing to reasonably supervise cold callers in his branch office whom he had hired without following his member firm’s procedures.

BACKGROUND.    Colletti, a resident of Glen Head, NY, has 15 years’ experience with 7 firms. While holding Series 7 and Series 24 licenses, Colletti joined National Securities Corporation in March 2012 as the designated supervisor and branch office manager (“BOM”) of a newly-opened branch in Melville, NY. He remained there until November 2014. Thereafter, Colletti has been associated with 3 other FINRA member firms.

FINRA FINDINGS.    Between May 2014 and October 2014 (the "Relevant Period"), Colletti allegedly failed to reasonably supervise cold callers in his branch office. According to FINRA, some of those individuals were not subjected to required background checks because Colletti had hired them without informing the firm. Additionally, Colletti claimed he was not aware that several of them possessed unauthorized scripts containing improper questions and potential misrepresentations.

National Securities WSPs required that all new hires of any kind had to be approved by a majority vote of the firm’s Hiring Committee. In addition, all cold callers were to be subject to a background check. The firm’s WSPs further assigned the designated principal of the branch with responsibility for supervising the activities of these cold callers.

As far as the activities of cold callers were concerned, the firm’s WSPs stated, among other things, that "[a]ll unregistered cold callers who elect to use scripts or other materials will use only scripts and materials pre-approved by Supervision," and that their activities were limited to "[i]nviting prospects to firm-sponsored events," "[a]sking whether a prospect would like to speak to a registered person," and "[a]sking whether a prospect would like to receive information about the firm or its services.”

For at least 9 cold callers hired during the relevant period, Colletti failed to submit any hiring paperwork to National Securities until 2 to 5 months after they had begun working at the Melville branch - in some instances not until after FINRA began an examination of Colletti's branch and brought this failure to Colletti's attention. Colletti never submitted hiring paperwork to National Securities for at least 2 cold callers.

Failure to Supervise the Cold Callers He Hired.    Everyone working at the Melville branch, including the cold callers, worked in a single room and one small office directly off the entranceway. Colletti sat approximately 20 feet away from the cold callers. The cold callers in the Melville Branch had scripts written on notepads, taped to a table by their phones, and in their desk drawers. Nevertheless, none of those scripts had been pre-approved by anyone at National Securities, and a majority of the scripts contained questions that ran contrary to the firm’s policies and procedures. For example, a few scripts described National Securities as a "former trading division of Fidelity Investments," which was not true.

FINANCIALISH TAKE AWAYS.   What a great endorsement for SURPRISE BRANCH EXAMS - by FINRA and firms, themselves. Throughout my career in compliance and audit, I've always advocated surprise exams - it's the antidote to being "out of sight and out of mind." And there's no rule on the books saying that every visit to an office location must be a full-blown inspection. The element of surprise and the frequency of quick, in-and-out exams/visits help reinforce a firm's "culture of compliance."