Till Death Do Us Part – Except for This Broker 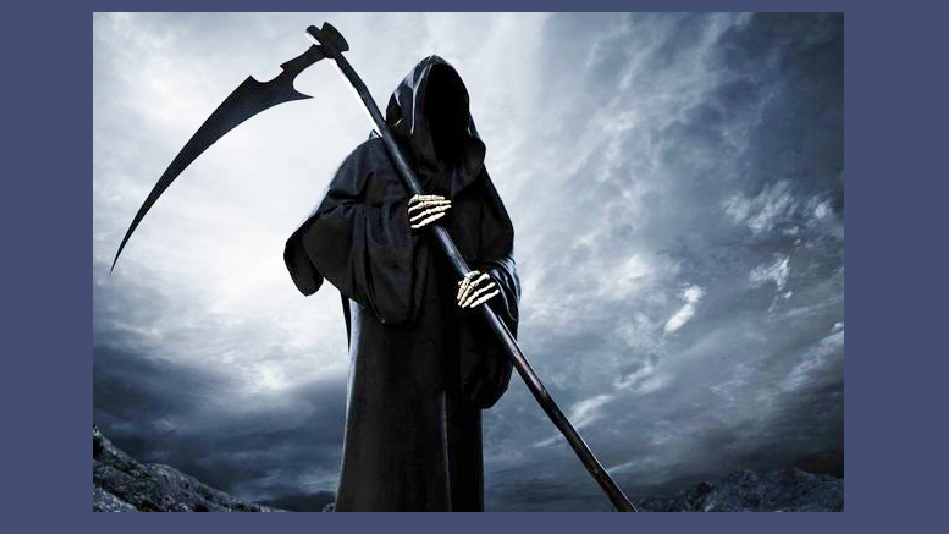 Cullen Kempson III (aka Voigt Kempson) agreed to a $5K fine and a 30-day suspension to settle FINRA charges that he effected unauthorized trades in the accounts of a deceased customer.

BACKGROUND.    Kempson, a resident of Sparta, NJ, entered the securities industry in 1984 and, from February 2007 until he was U5’d in June 2016, he served as a General Securities Representative with Commonwealth Financial Network. Upon his termination from Commonwealth, Kempson immediately joined up with another firm, where he remains registered. Kempson had no relevant disciplinary history.

FINRA FINDINGS.    In February 2007, a customer opened 2 investment advisory accounts with Kempson at Commonwealth and, at the time, the customer signed an agreement with the Firm granting Kempson discretionary trading authority over the accounts. Eight years later, the customer passed away - on 6/13/15. Kempson learned of the customer’s death on or about 6/29/15.

However, Kempson did not inform Commonweath of the customer’s death and he continued to effect trades on a discretionary basis in the accounts. So, from 6/29/15 until 4/5/16, Kempson effected 40 trades in the accounts – even though he had no apparent written authority to continue trading on a discretionary basis. At least, that’s what FINRA states, since it makes no mention of heirs, beneficiaries or executors of the customer’s estate.

Such activities would violate FINRA Rule 2010, which requires members, in the conduct of their business, to observe high standards of commercial honor and just and equitable principles of trade.

FINANCIALISH TAKE AWAYS.    That said, several thoughts come to mind in this case:

My review of Kempson’s CRD files revealed some credible information:

►  The firm U5’d Kempson as of 6/14/16 because “RR failed to provide notification to the firm of the death of two advisory clients in violation of firm policy and industry standards of conduct.”
►  In response, Kempson issued this statement: “Followed directives of executors, unaware of requirement to notify broker dealer of death.”

It’s seems odd that a veteran broker – with 31 years’ experience – would be “unaware of requirement.” Perhaps FINRA accepted explanation when assessing the sanctions. That said, it makes me wonder whether more firms should include a mention of this topic in their next CEP programs.